A preview for Honey Birdette’s ‘Wet’ swimwear collection proved the place to be on Wednesday, with the luxury lingerie brand attracting an all-star reality crowd at the Andrew (Boy) Charlton Pool.

See how many The Bachelor and Married At First Sight stars you recognise below…but first check out this video. 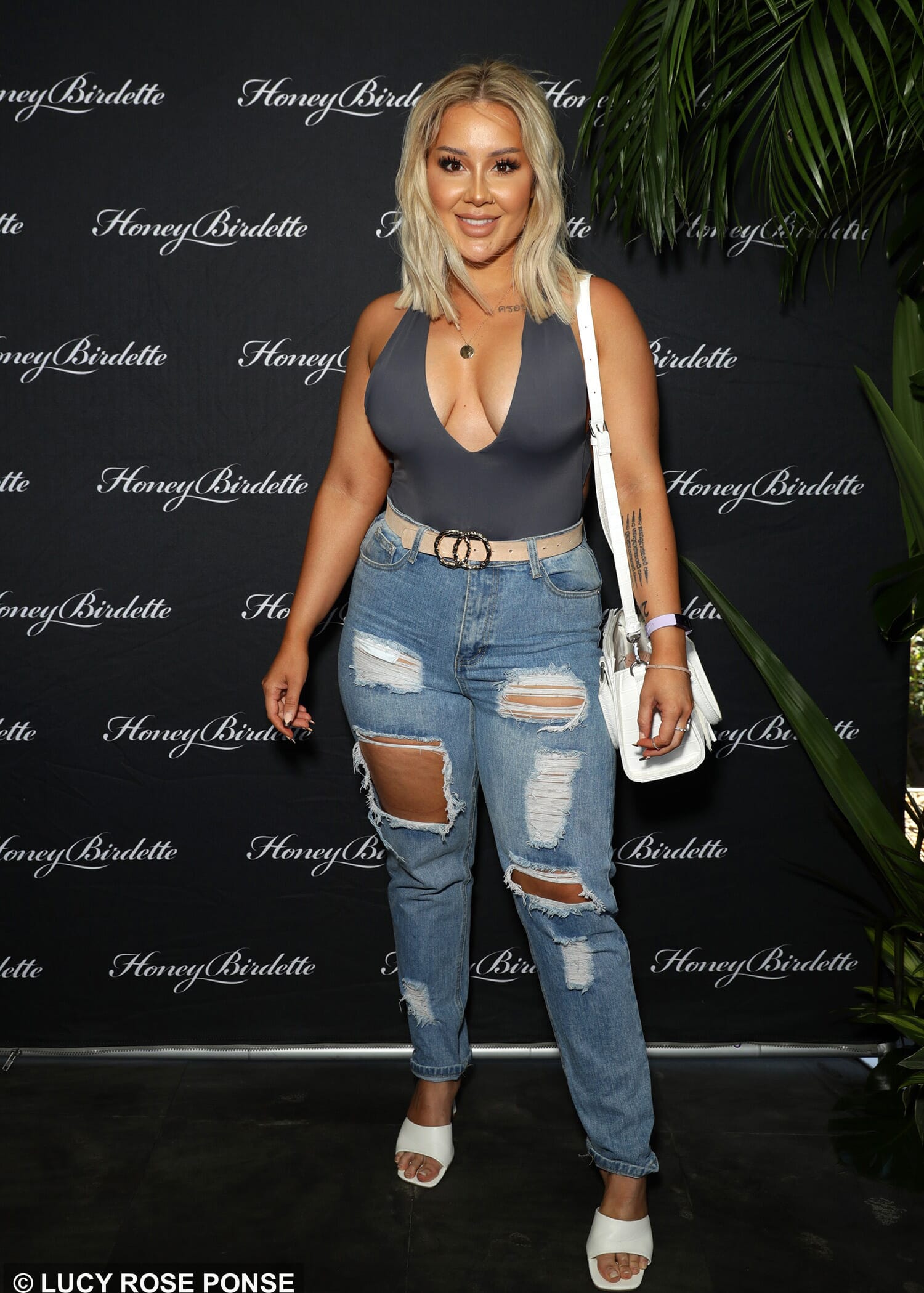 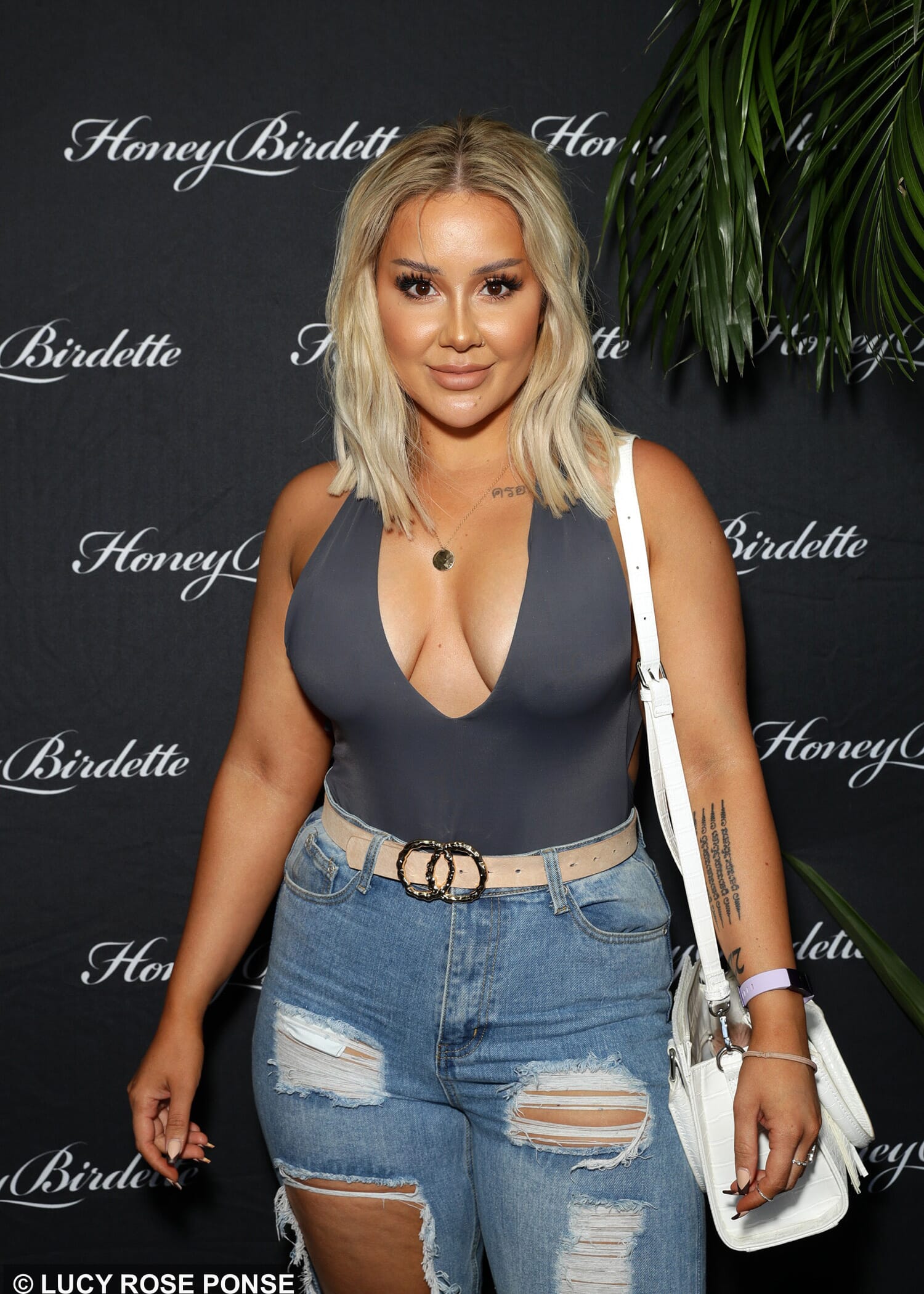 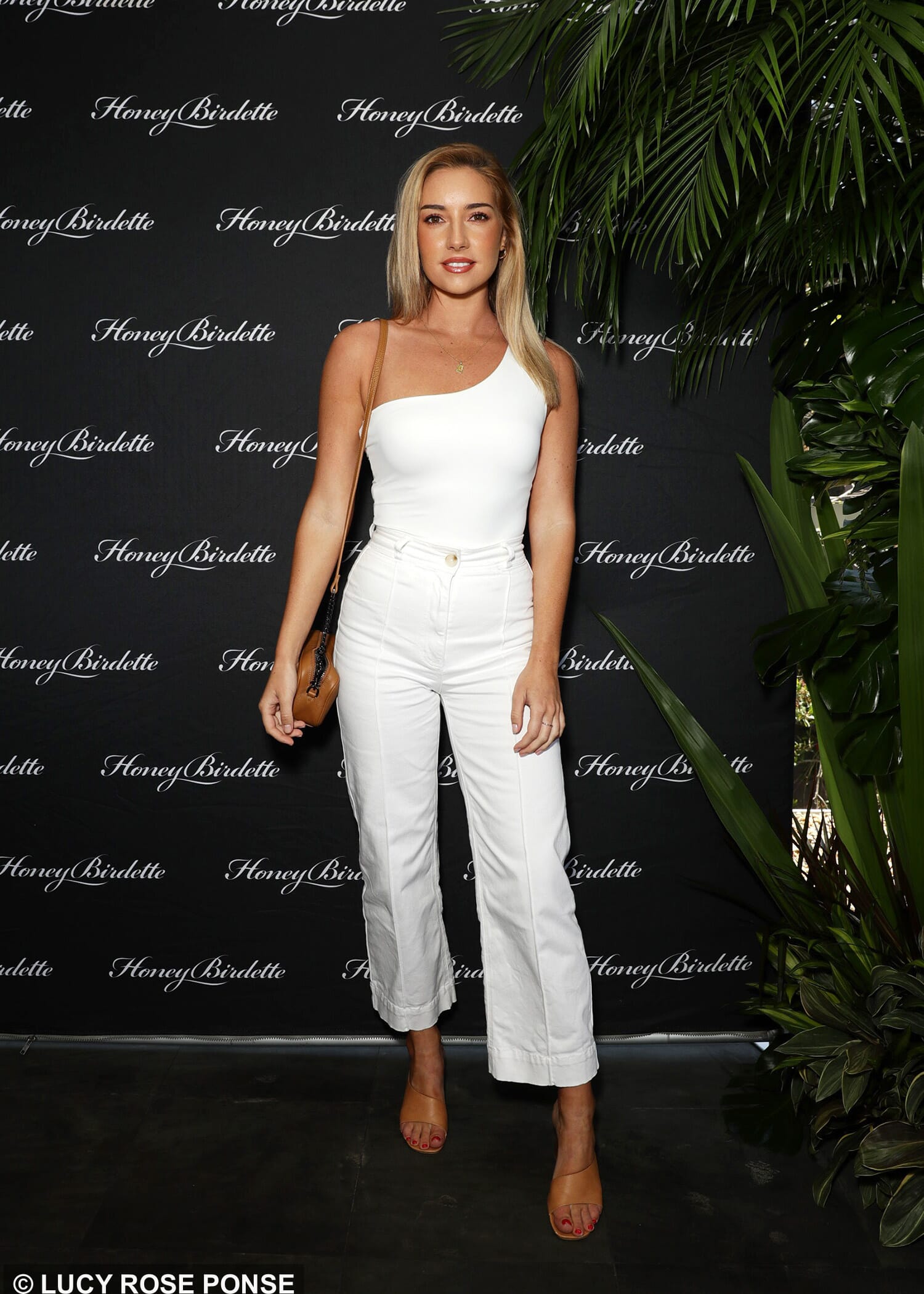 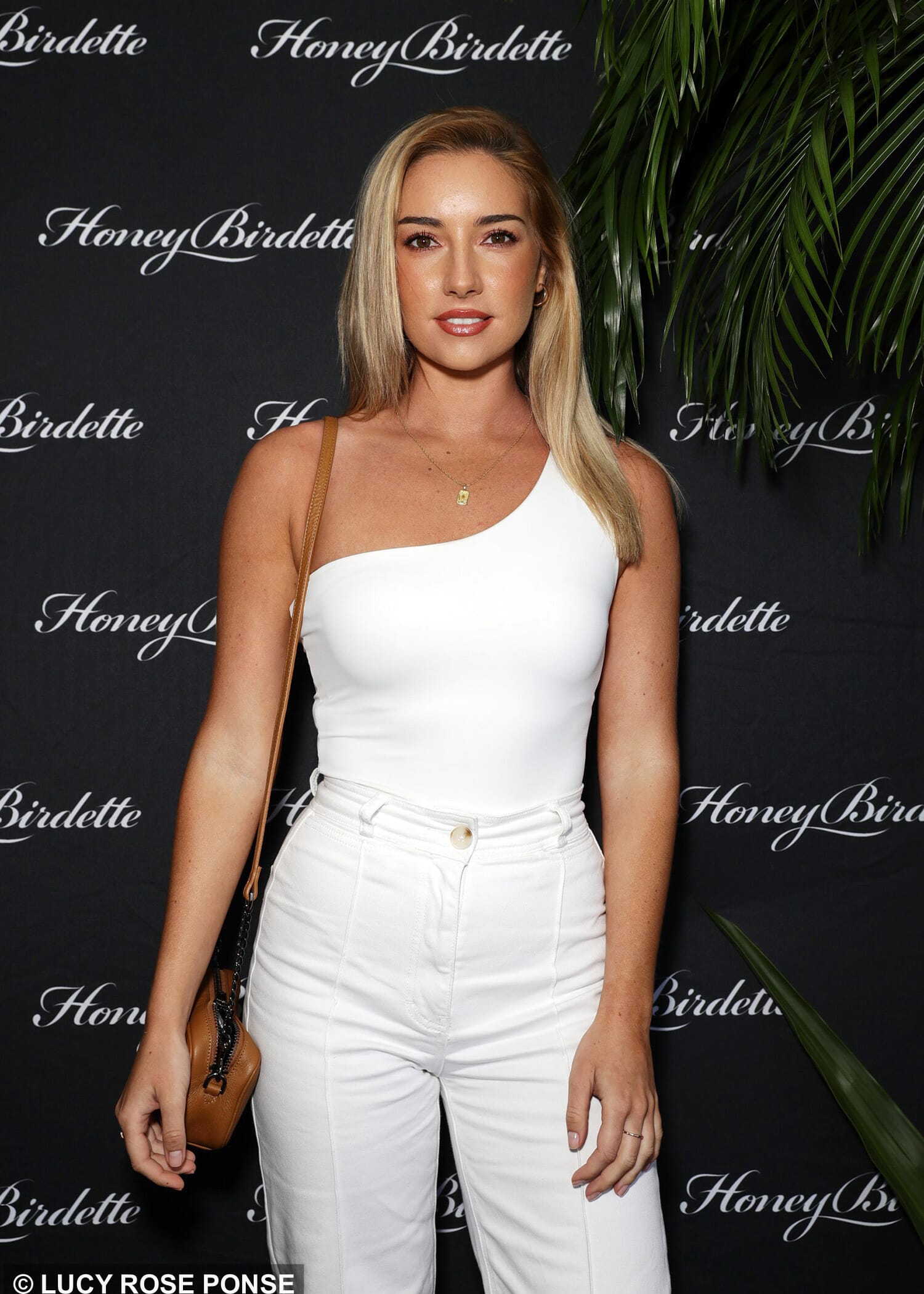 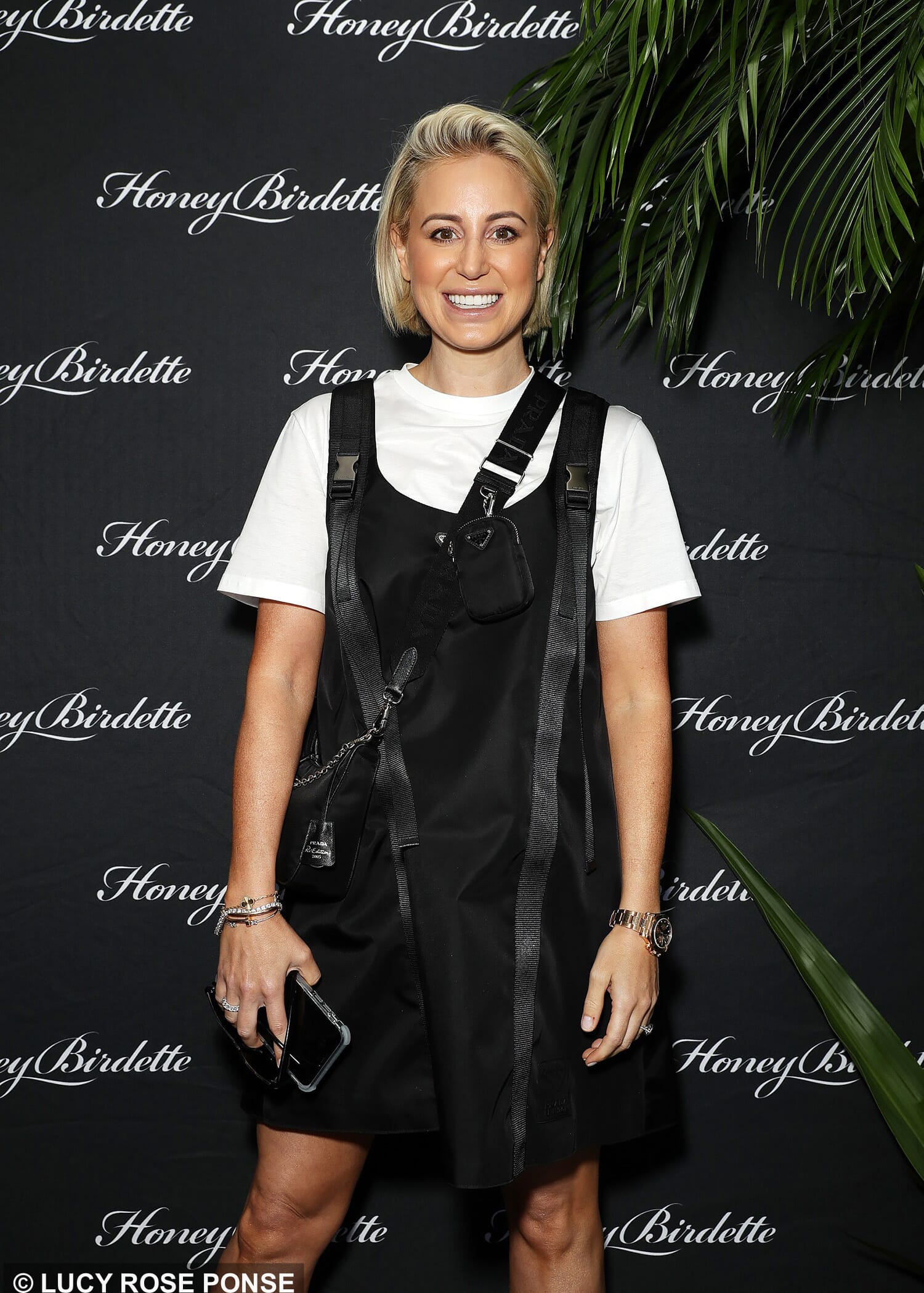 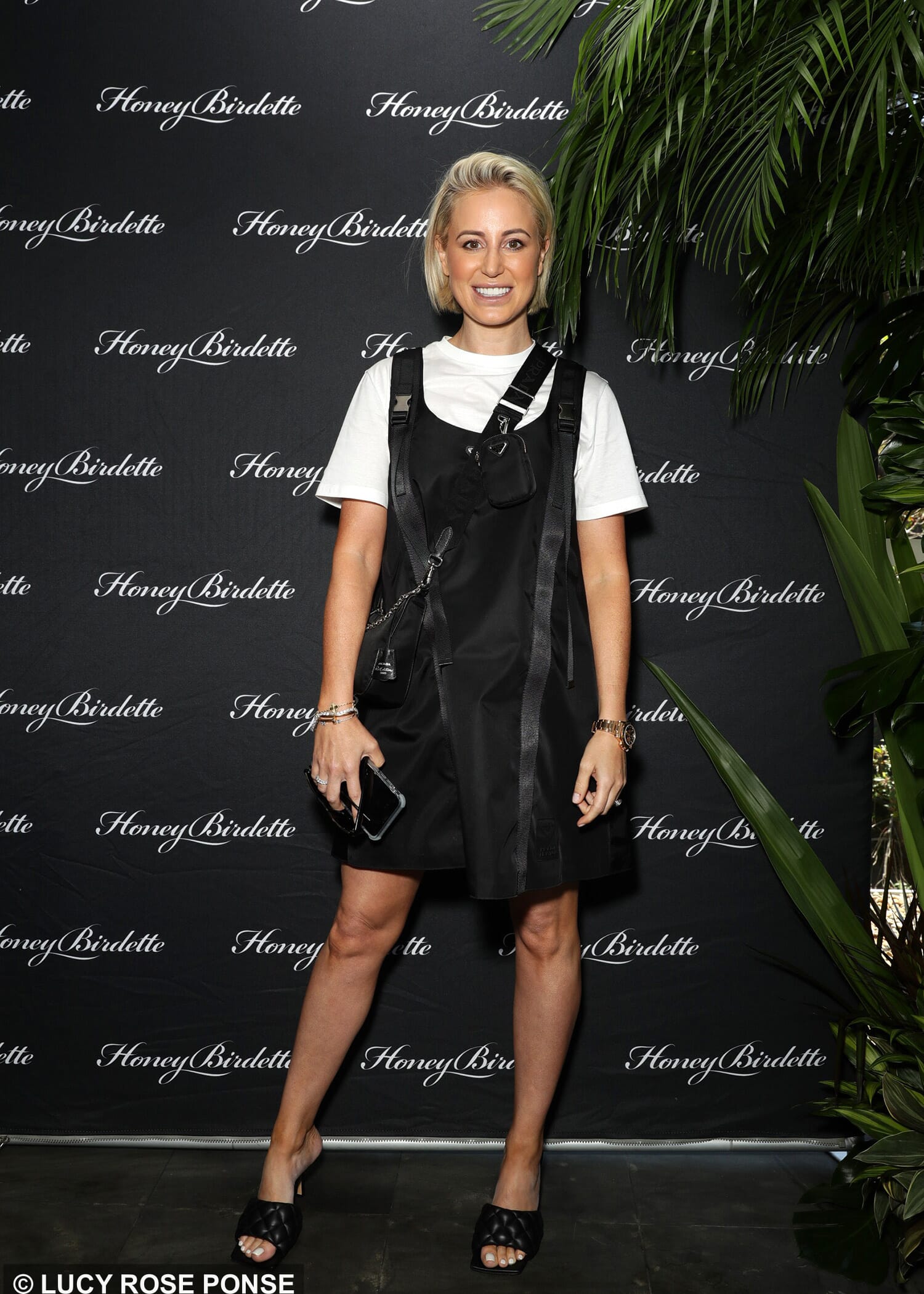 Fresh from her six hours on SAS Australia 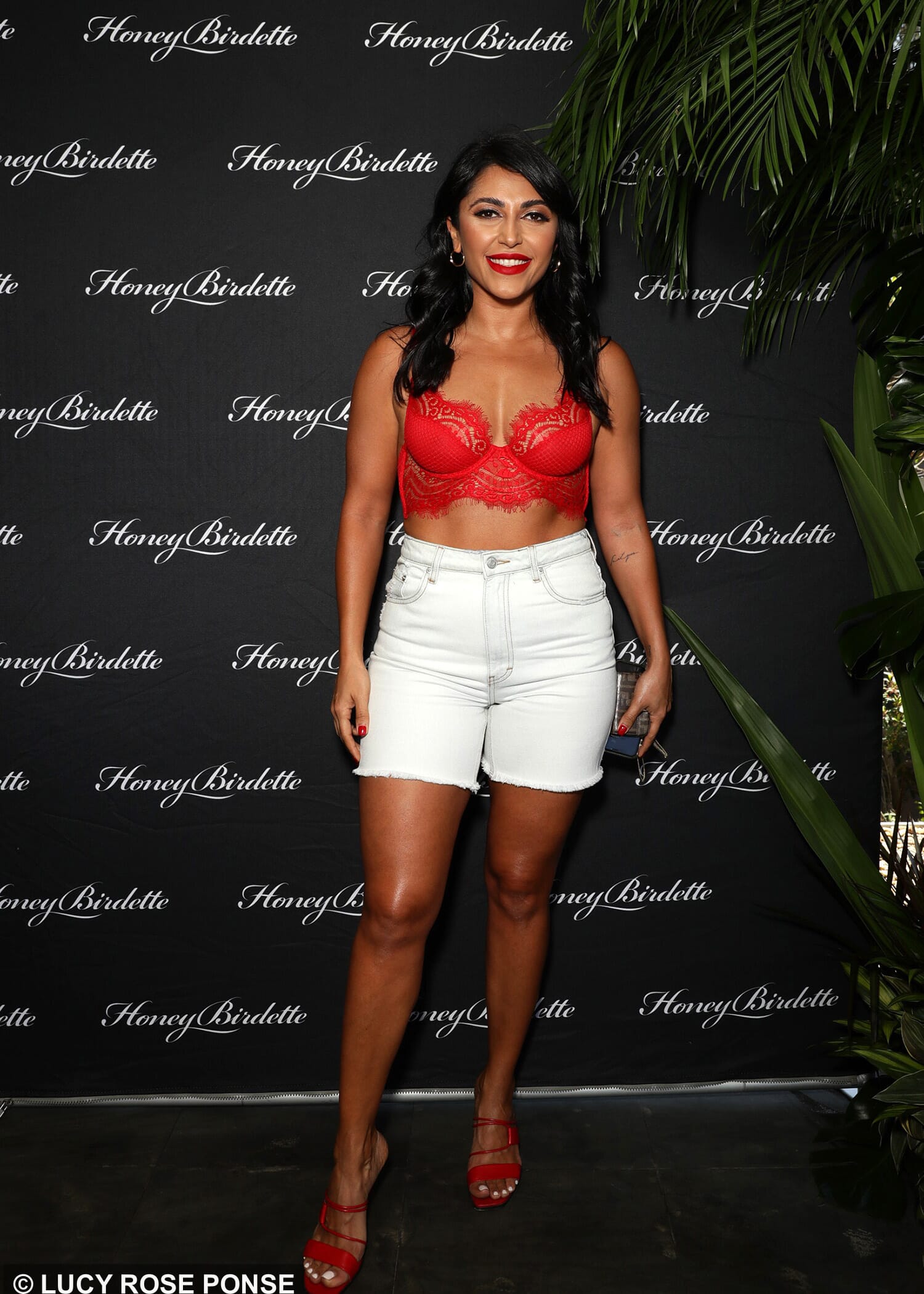 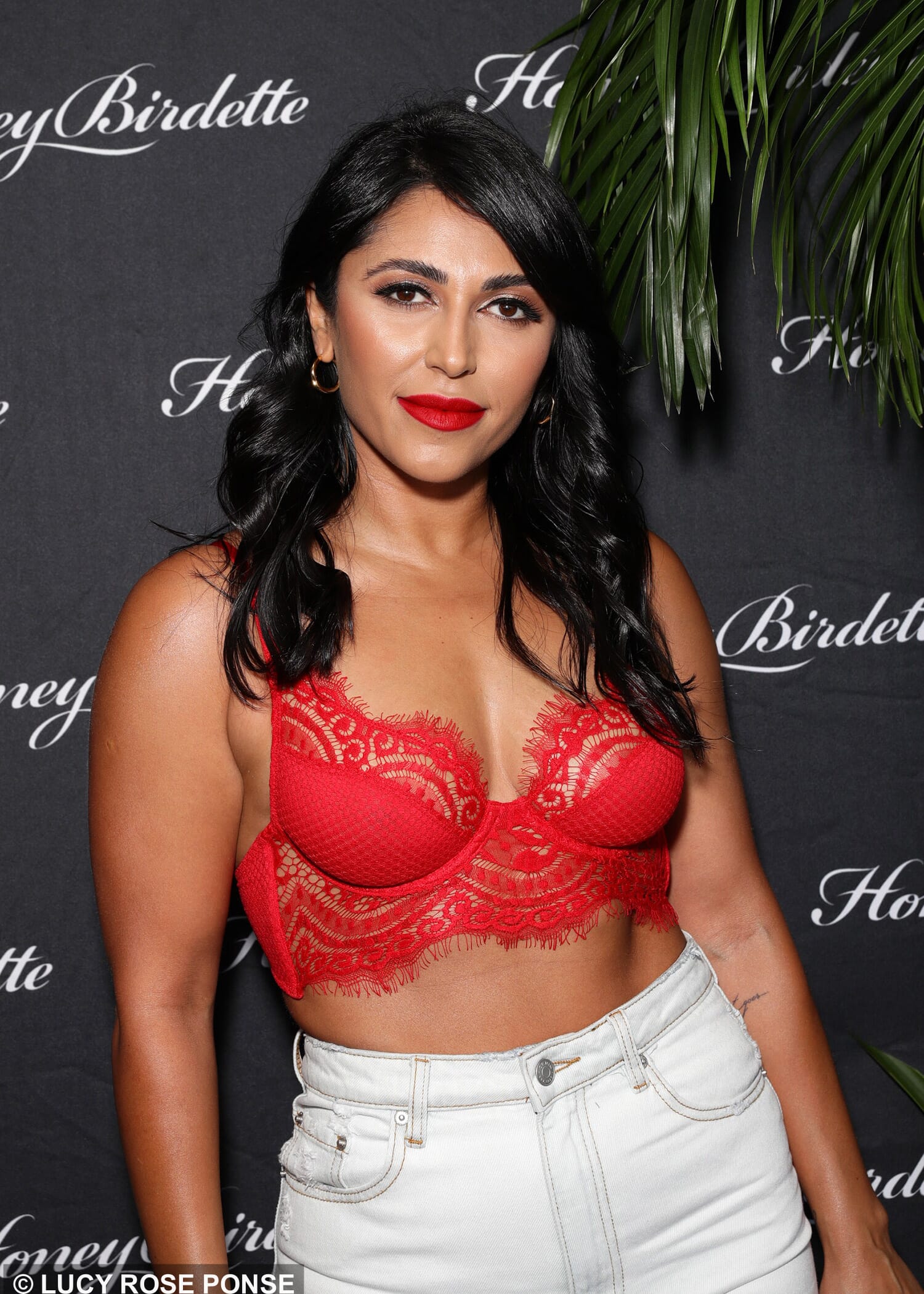 She was on Matt Agnew’s season of The Bachelor 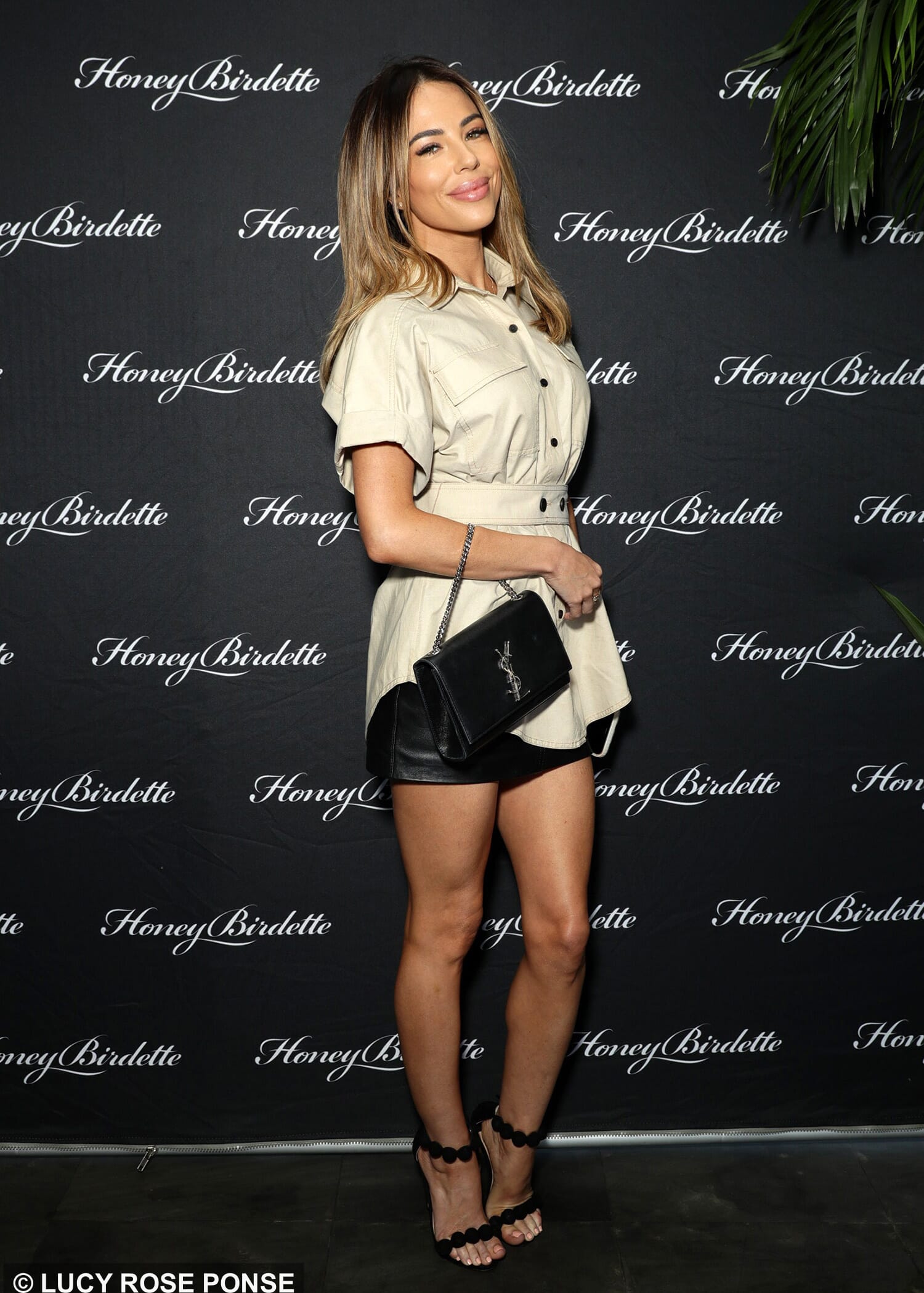 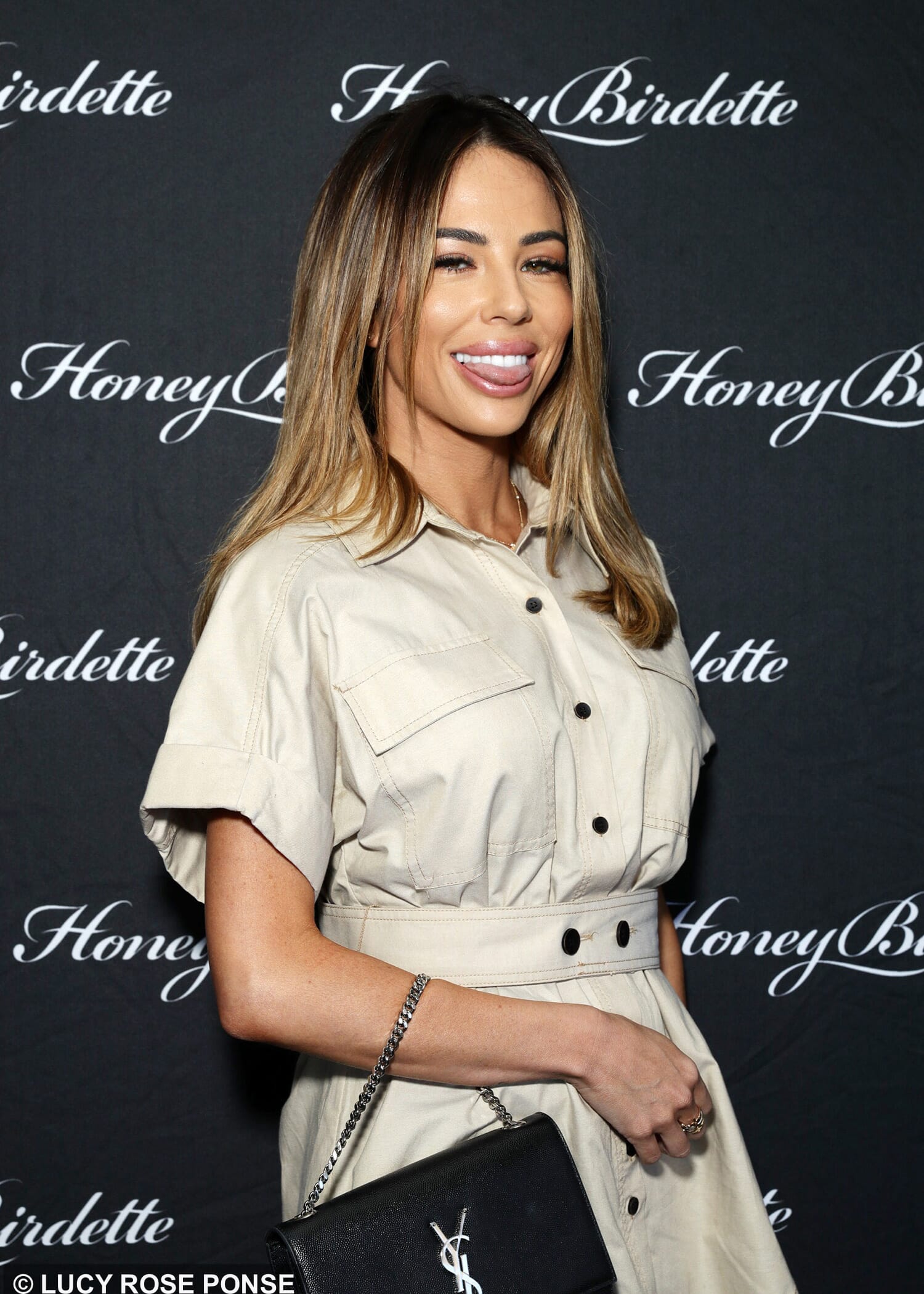 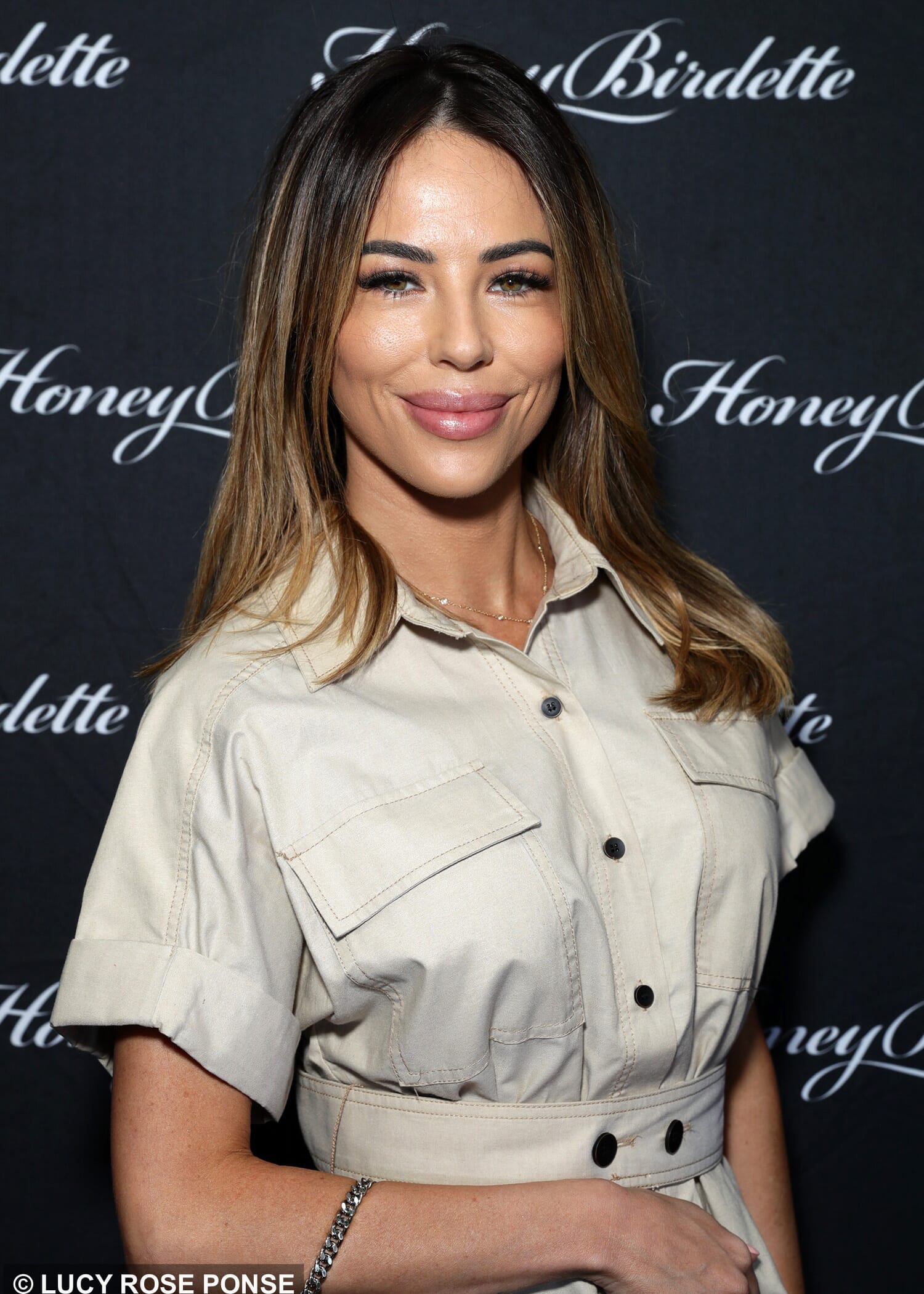 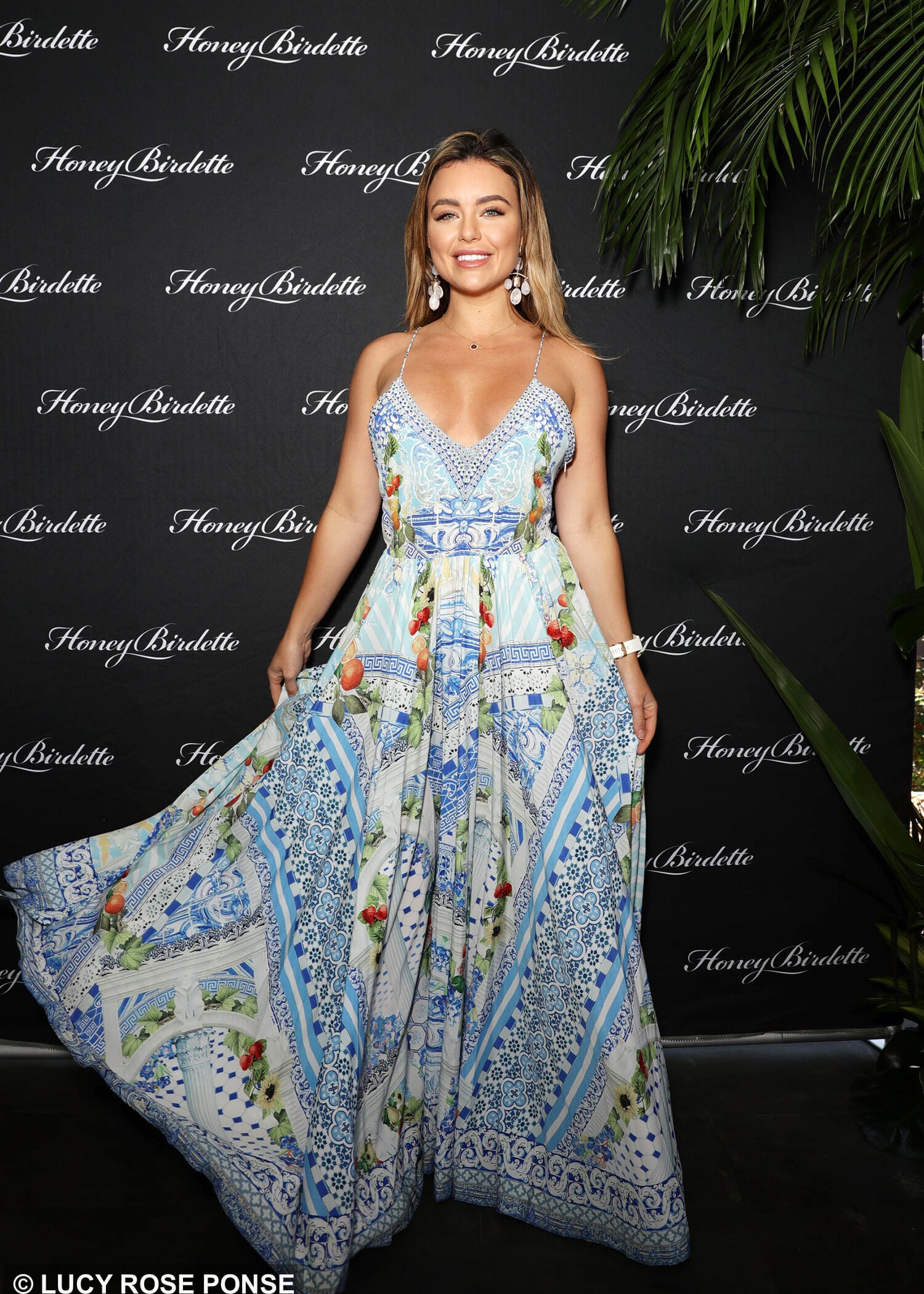 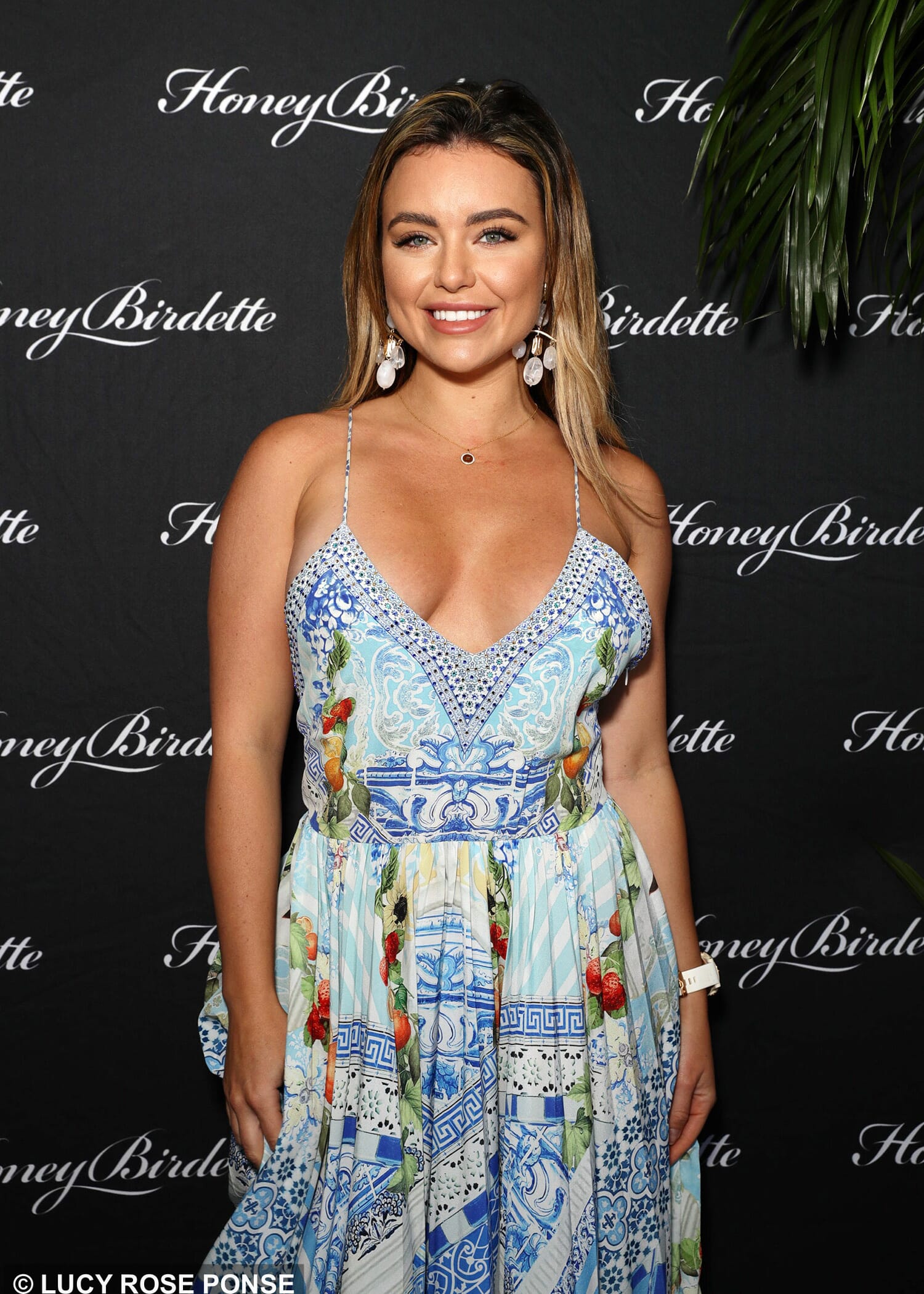 And ready for summer 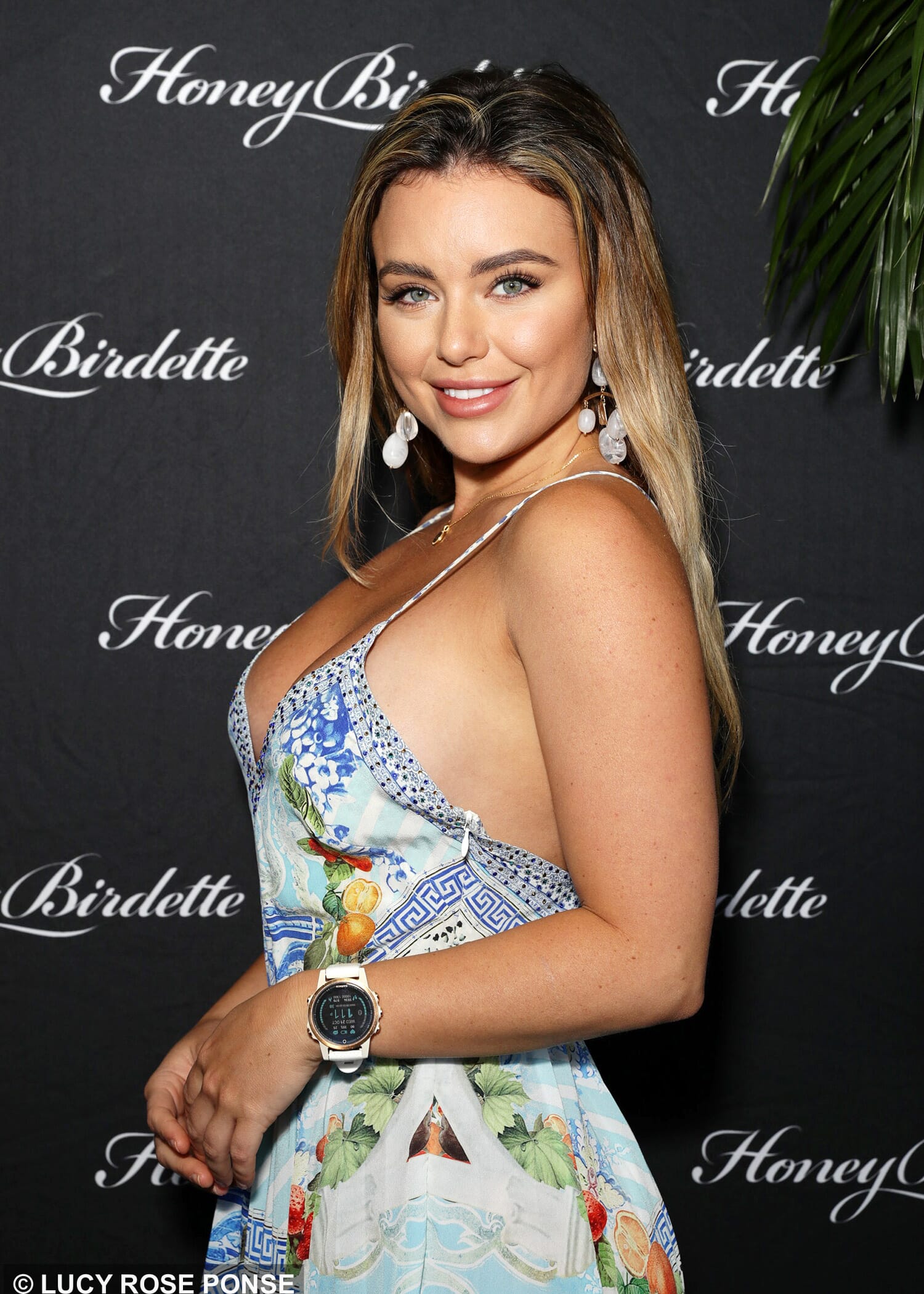 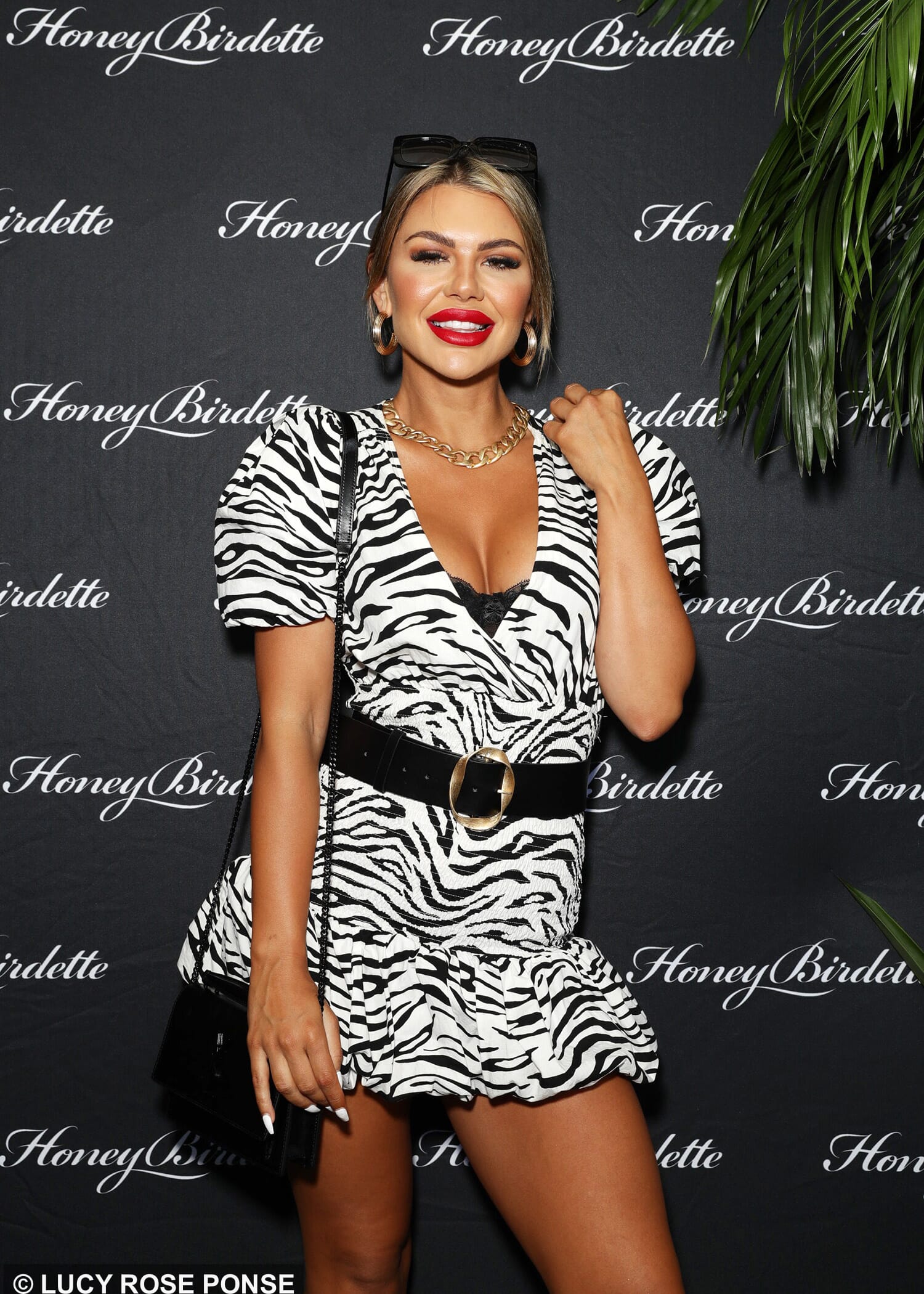 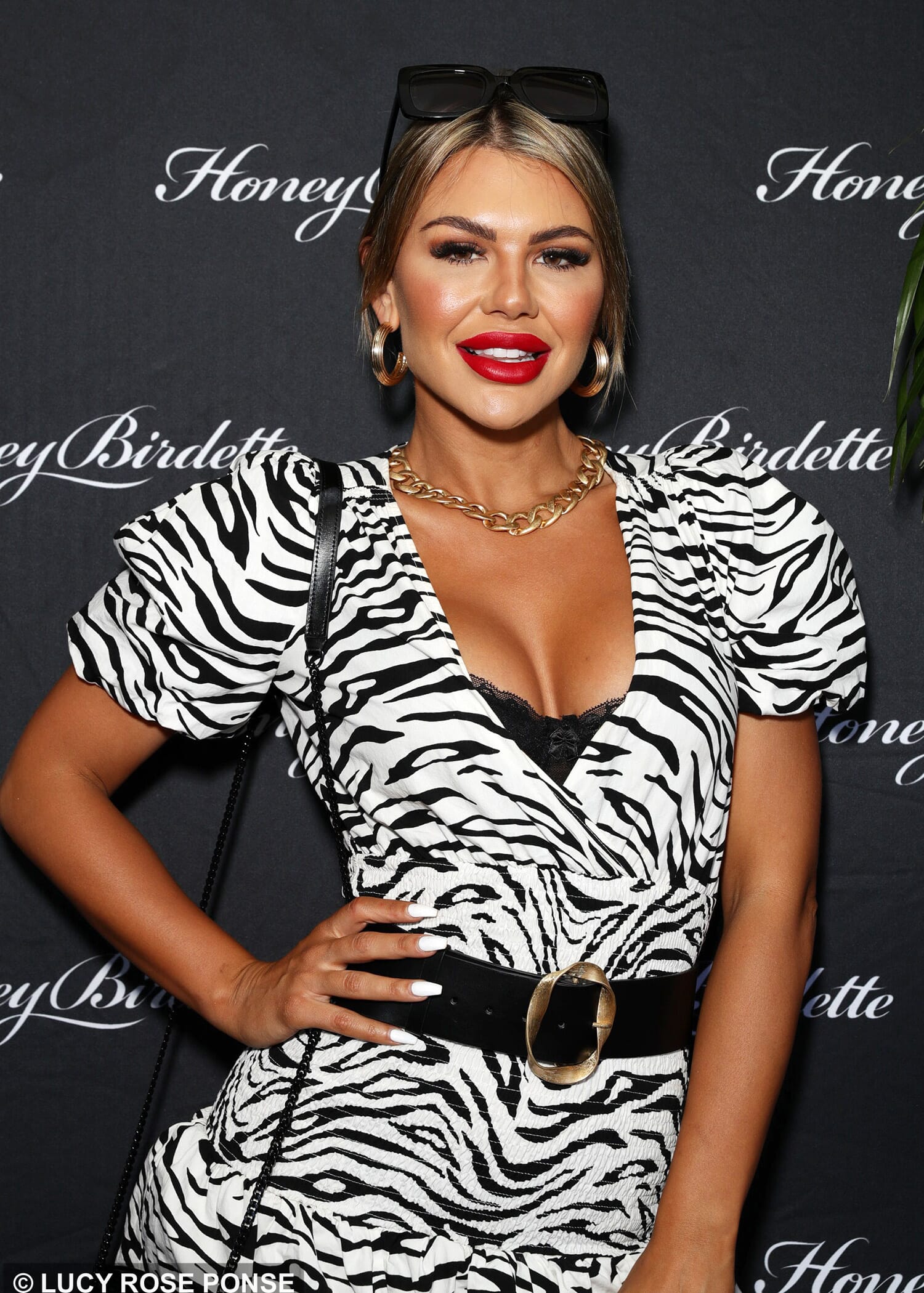 …thankfully not Bachelor In Paradise 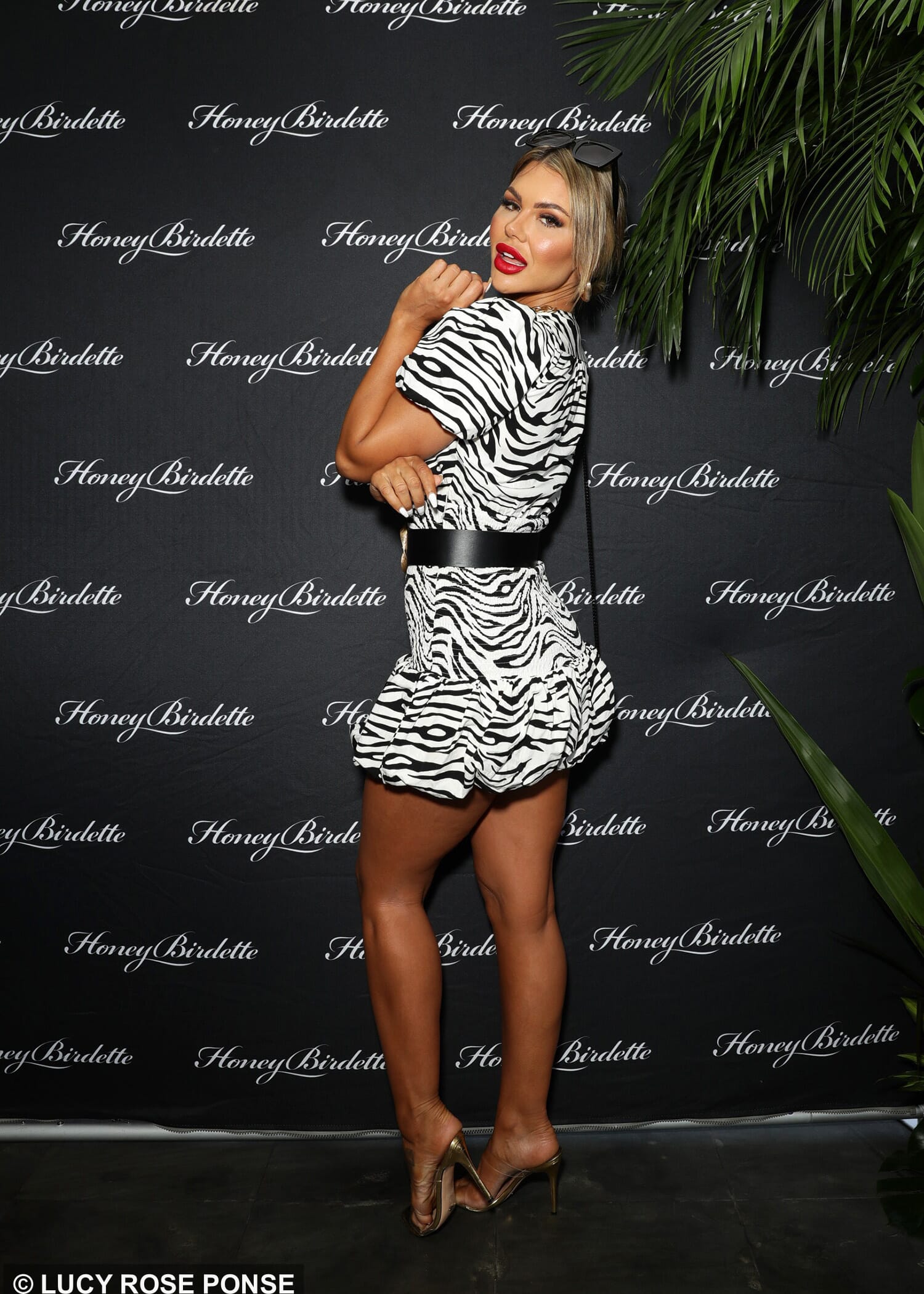 As that’d mean Ciarran would be there 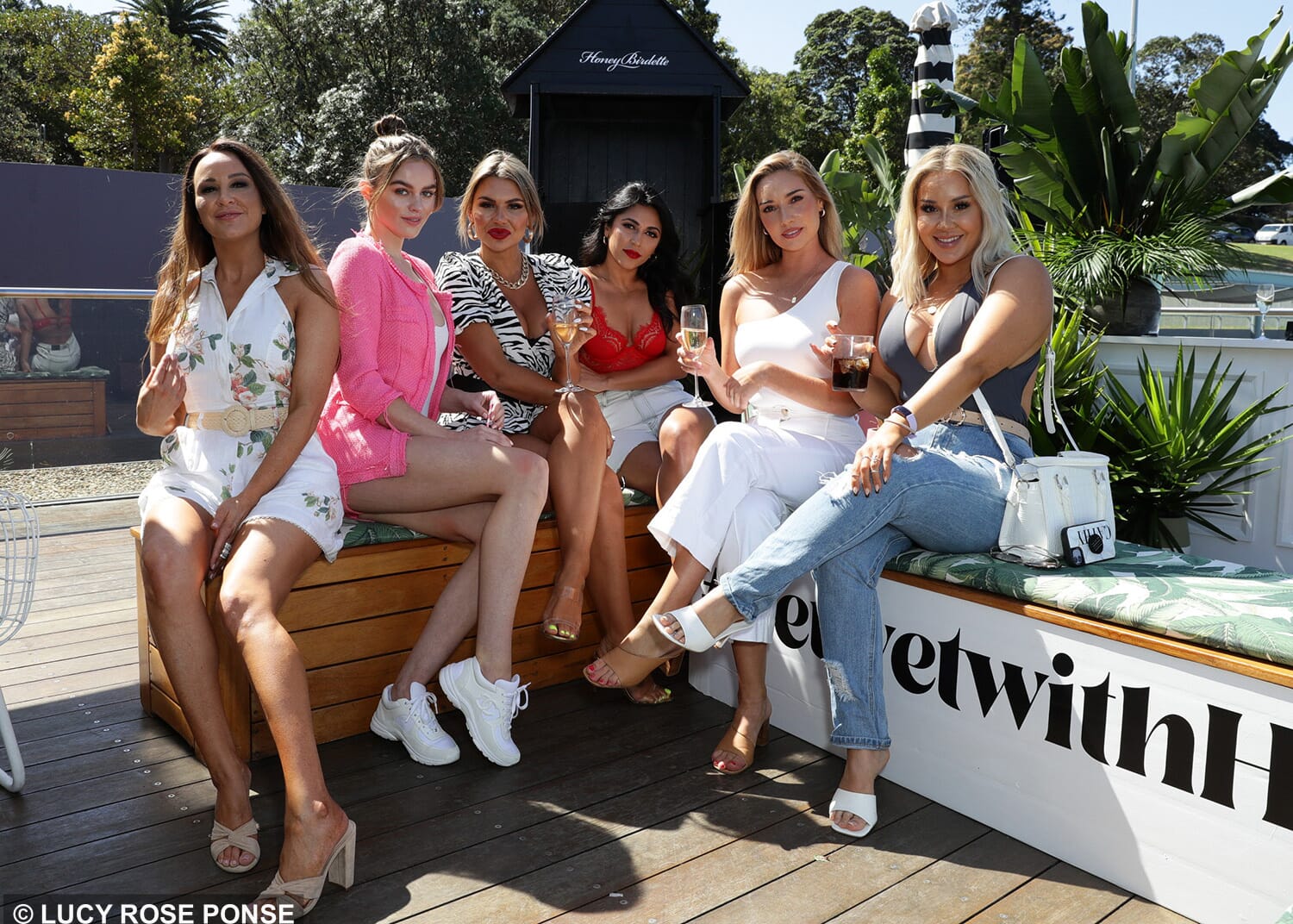 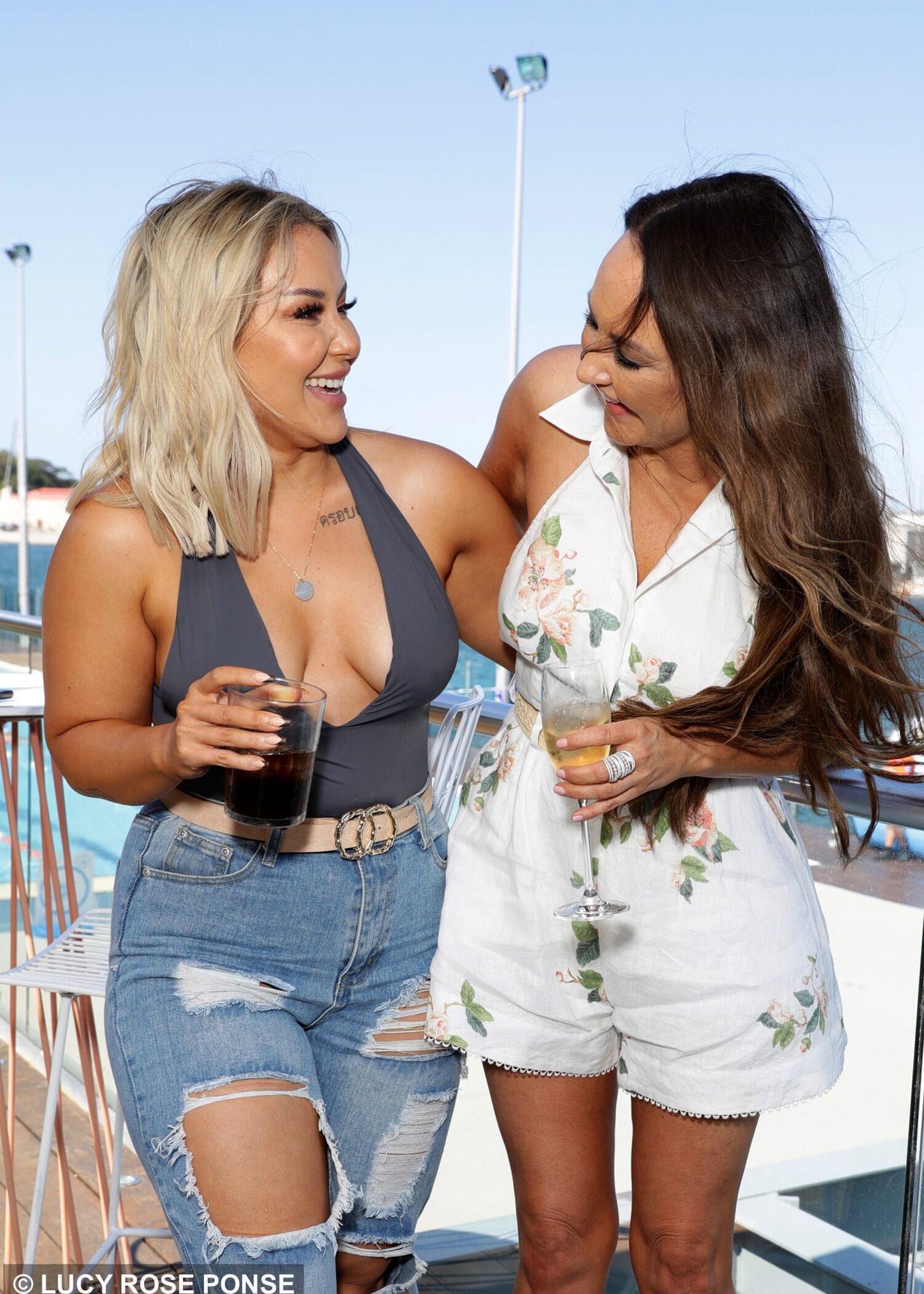 Cathy Evans had a giggle with Melissa Lucarelli 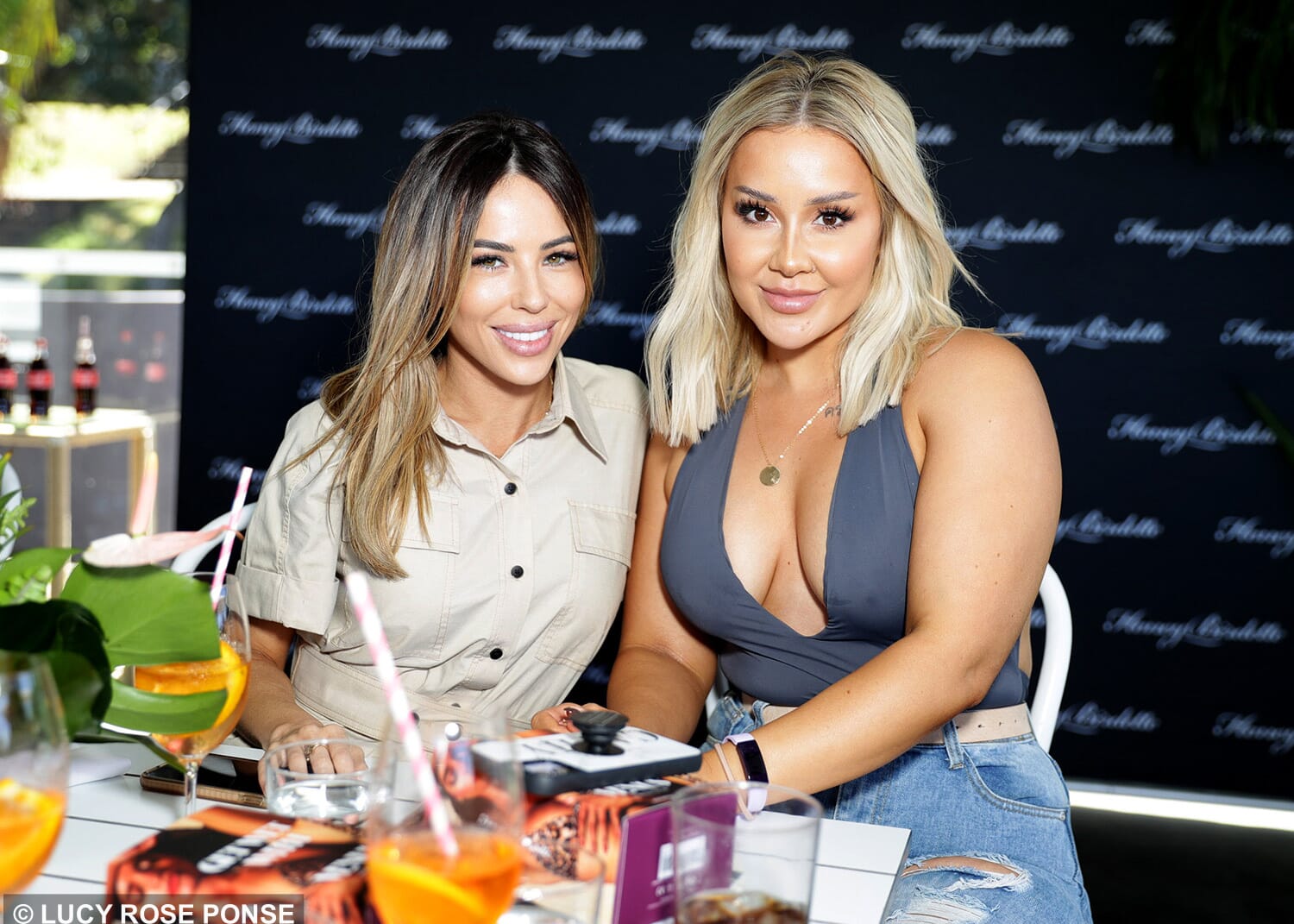 Before sitting with KC 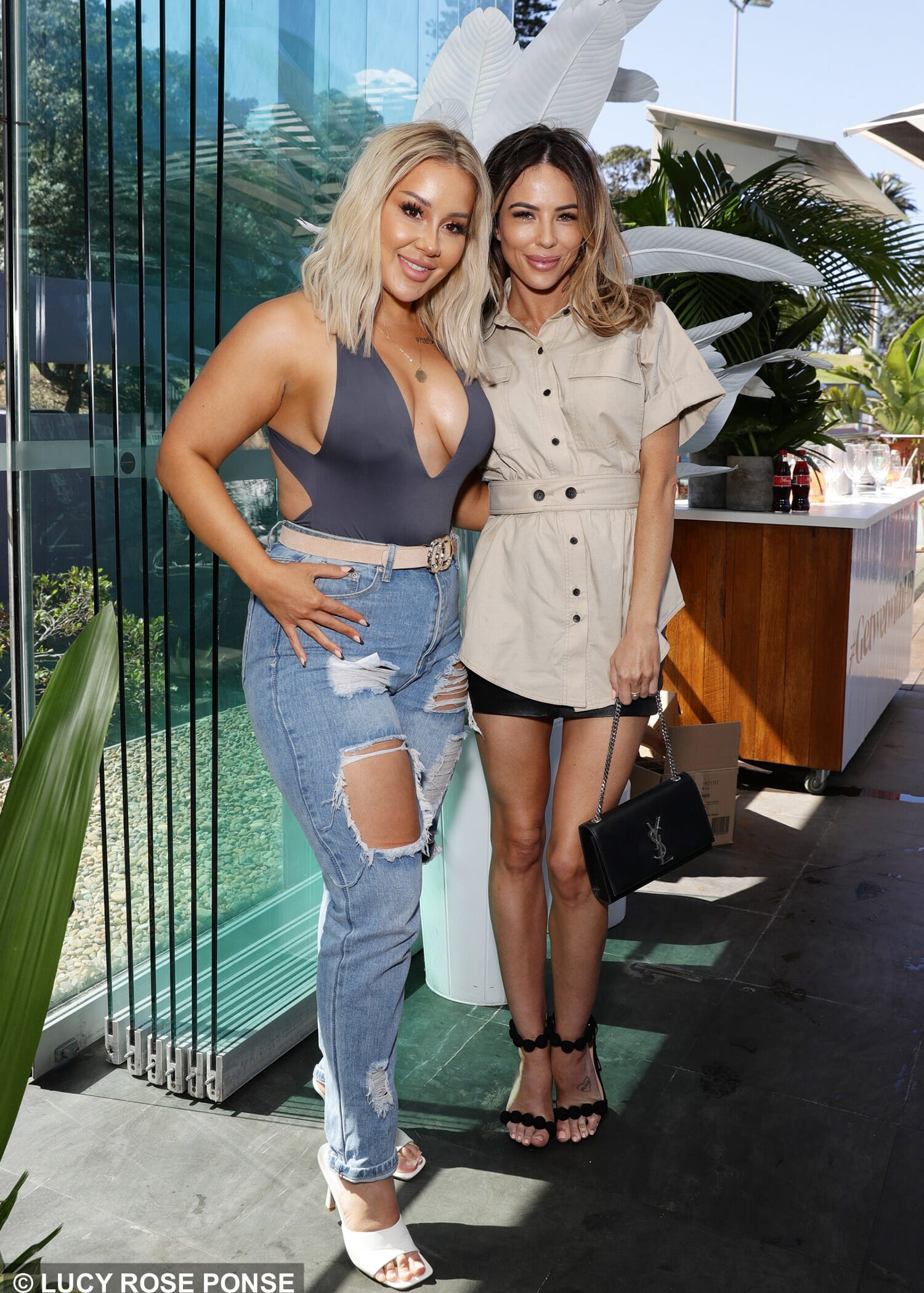 And then standing with KC 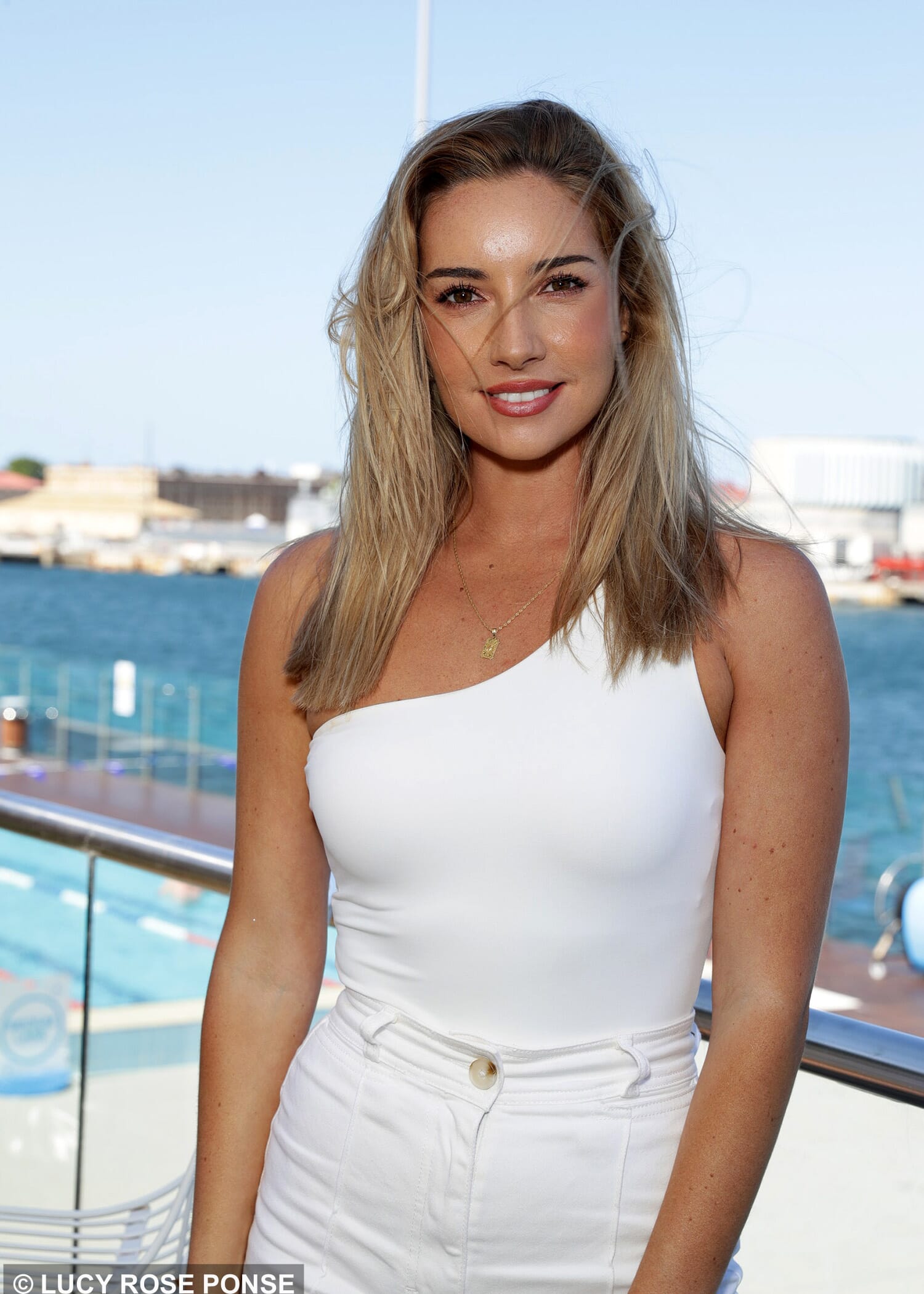 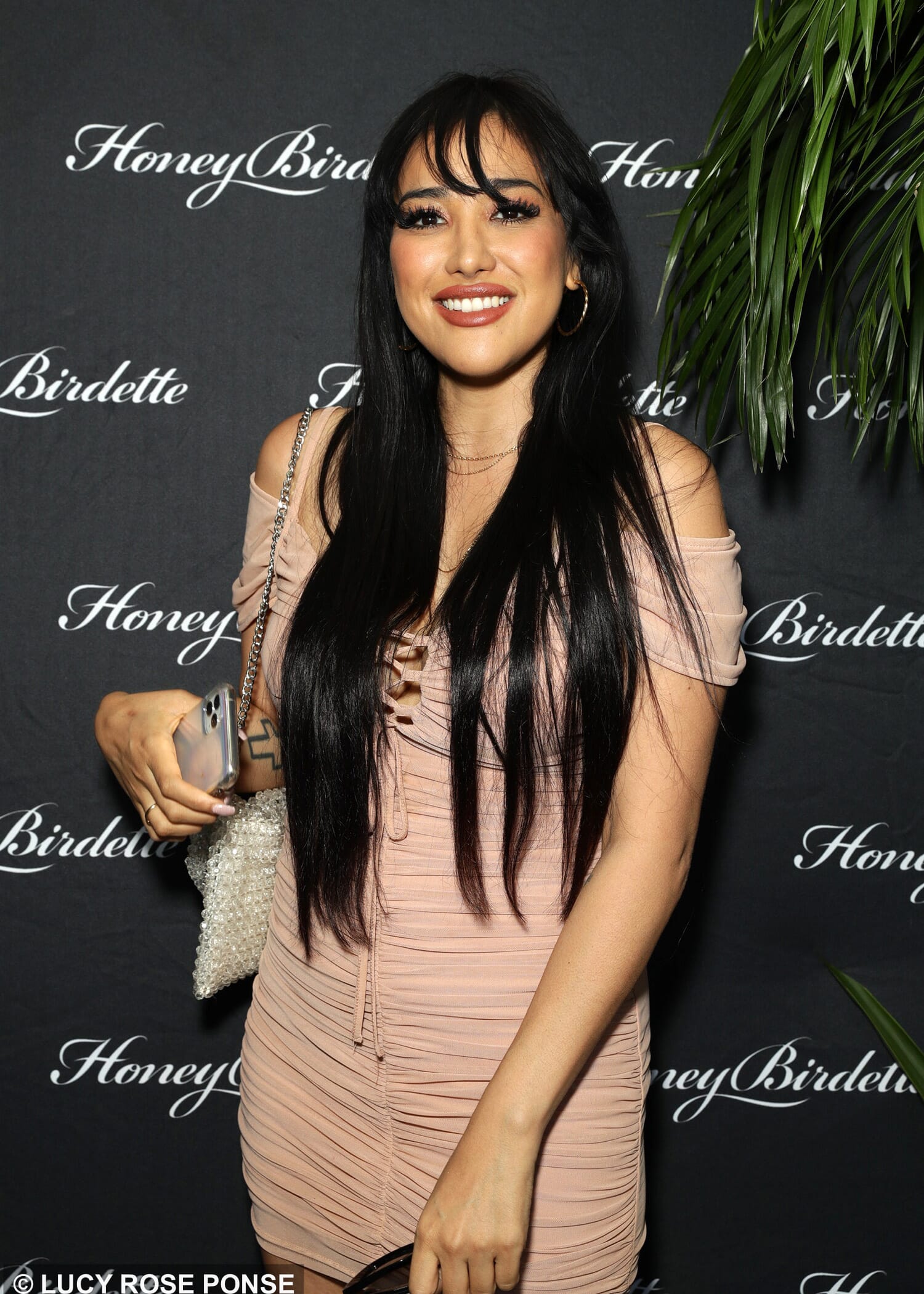 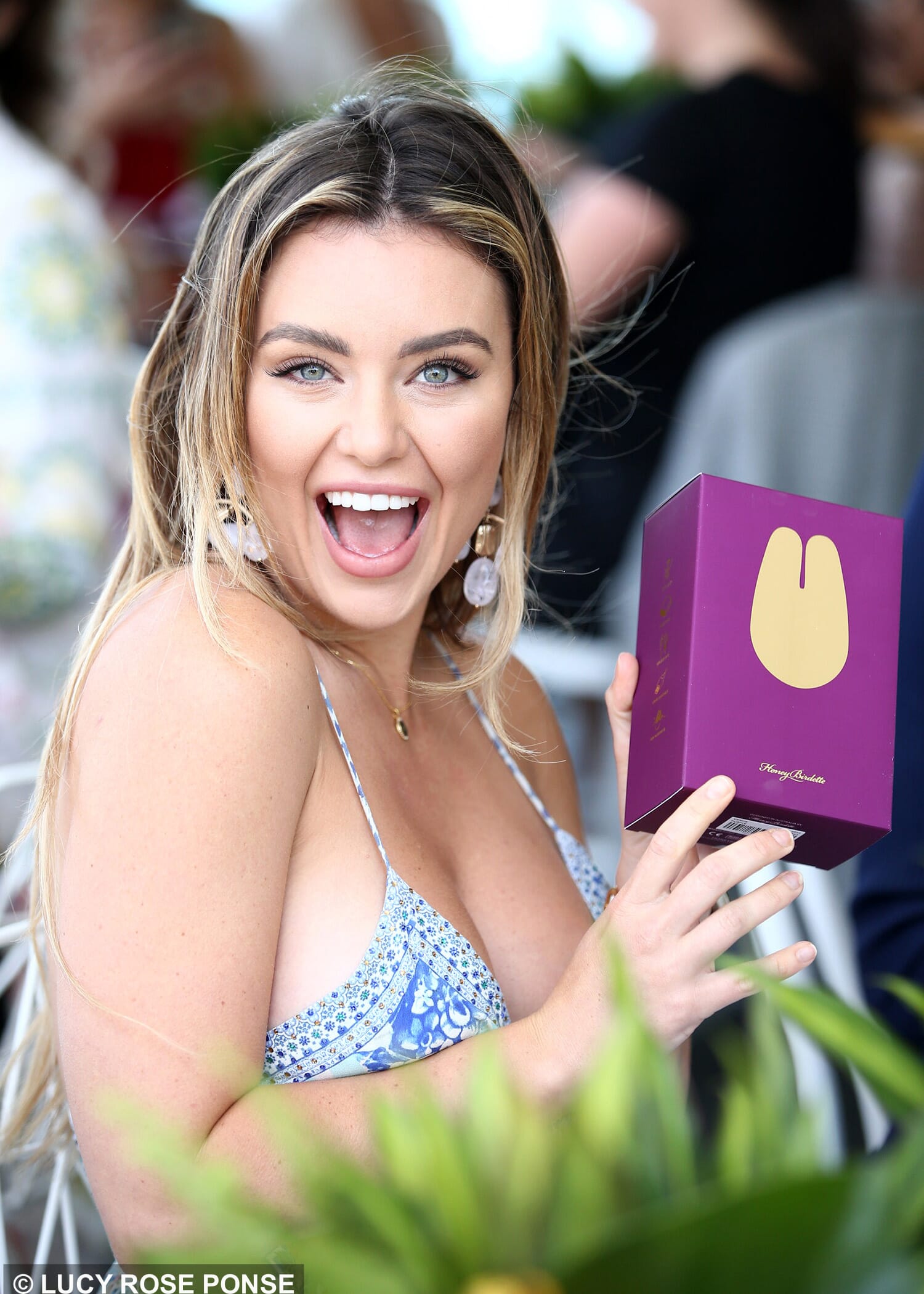 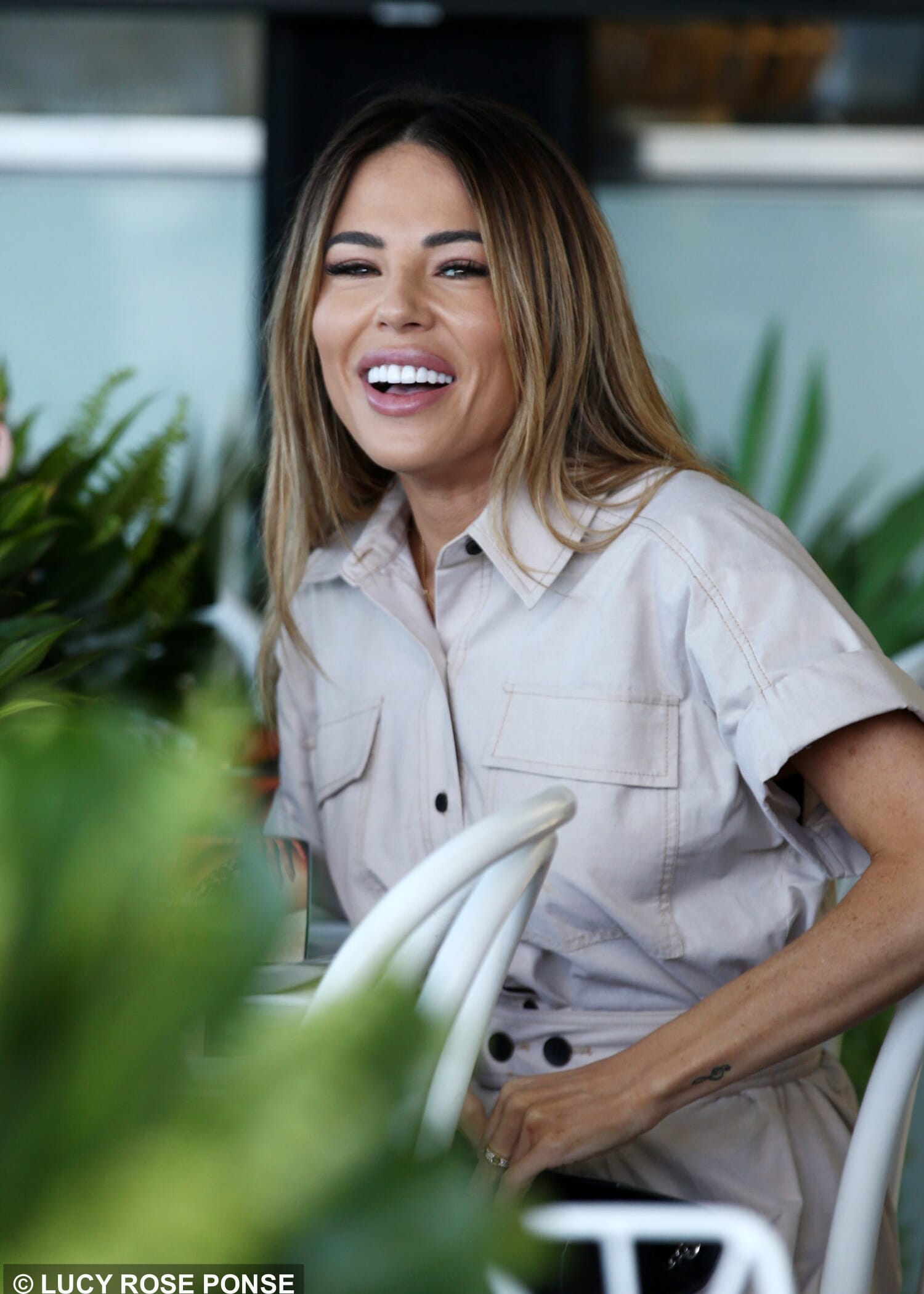 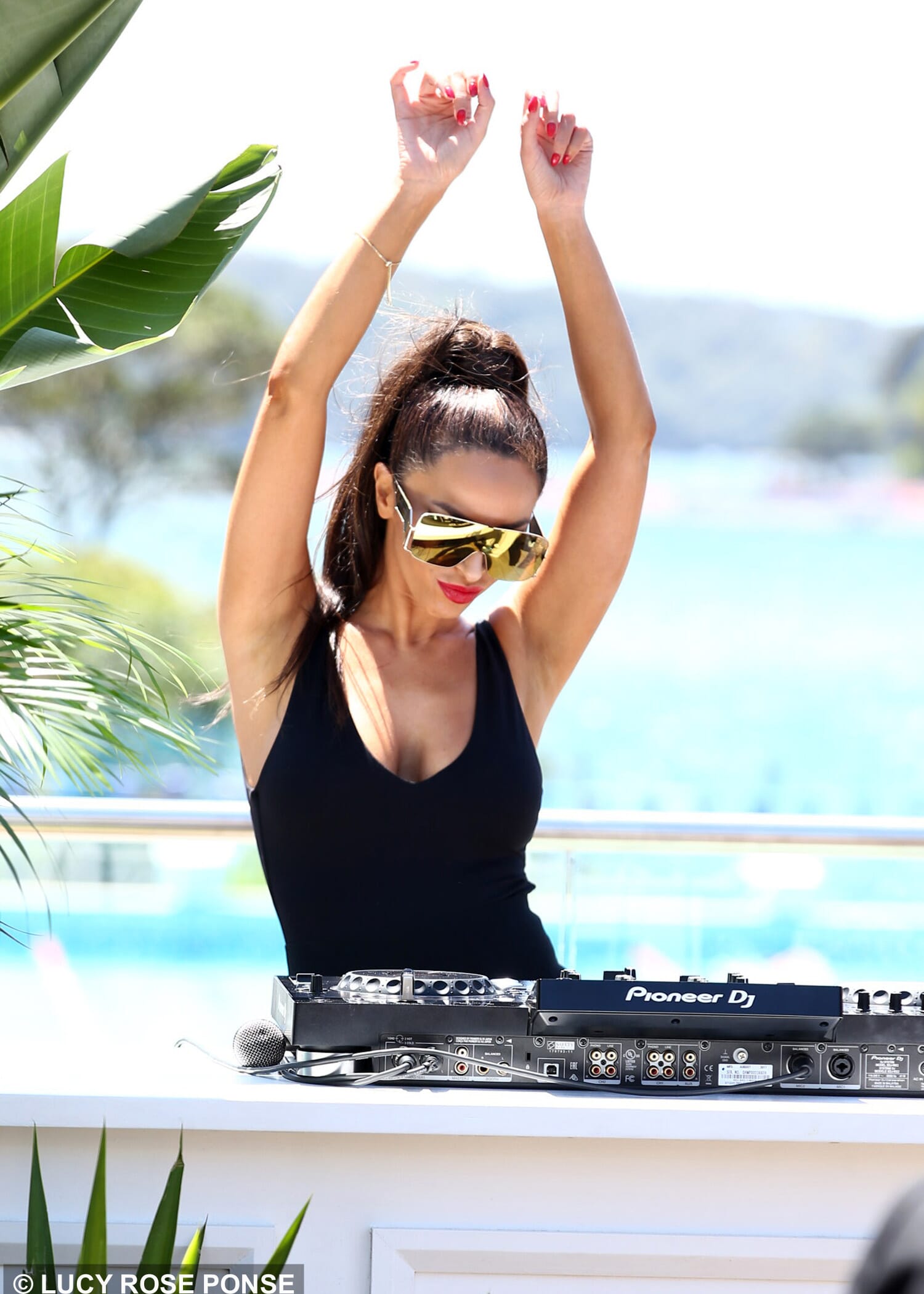 The party proved the place to be 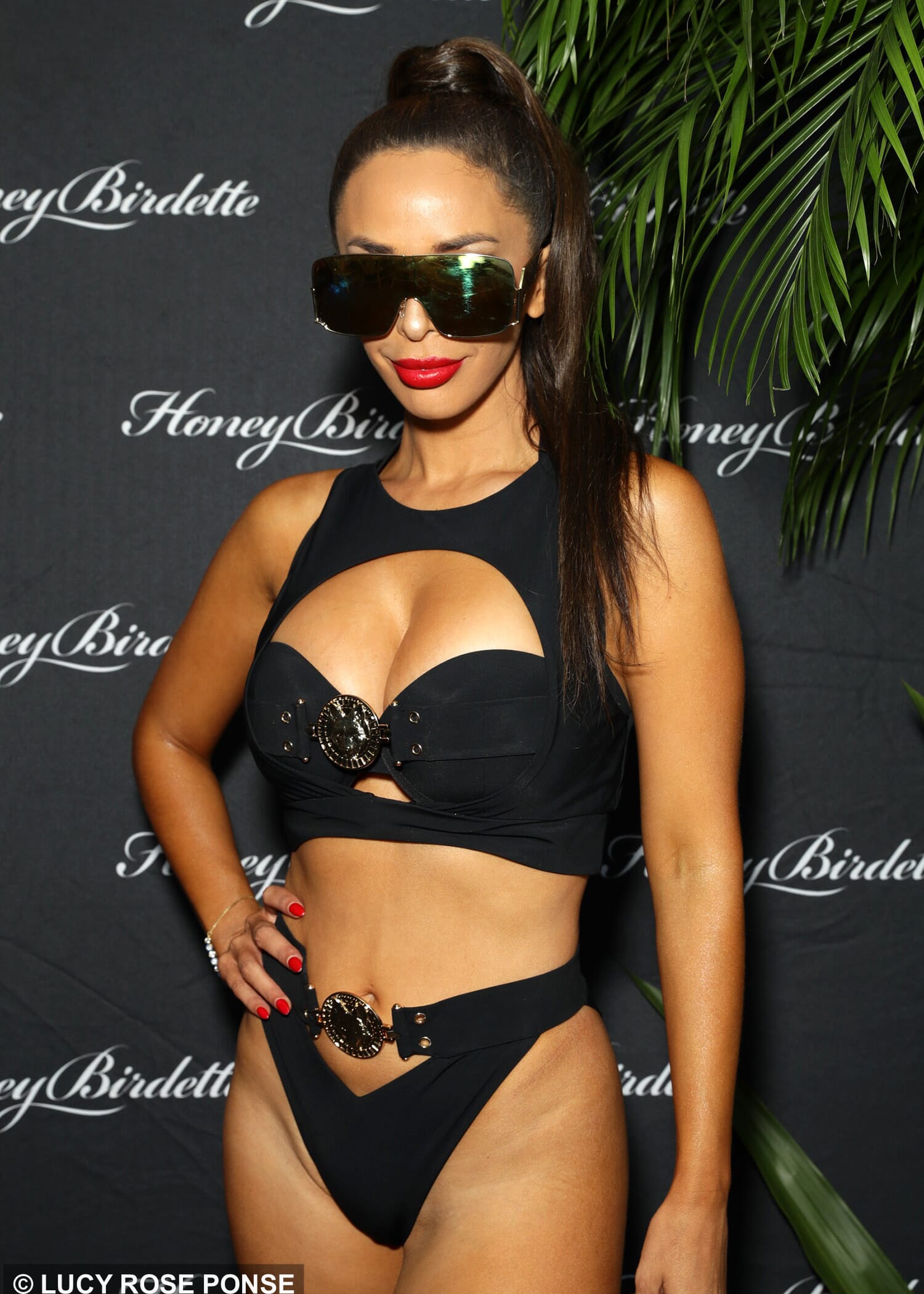 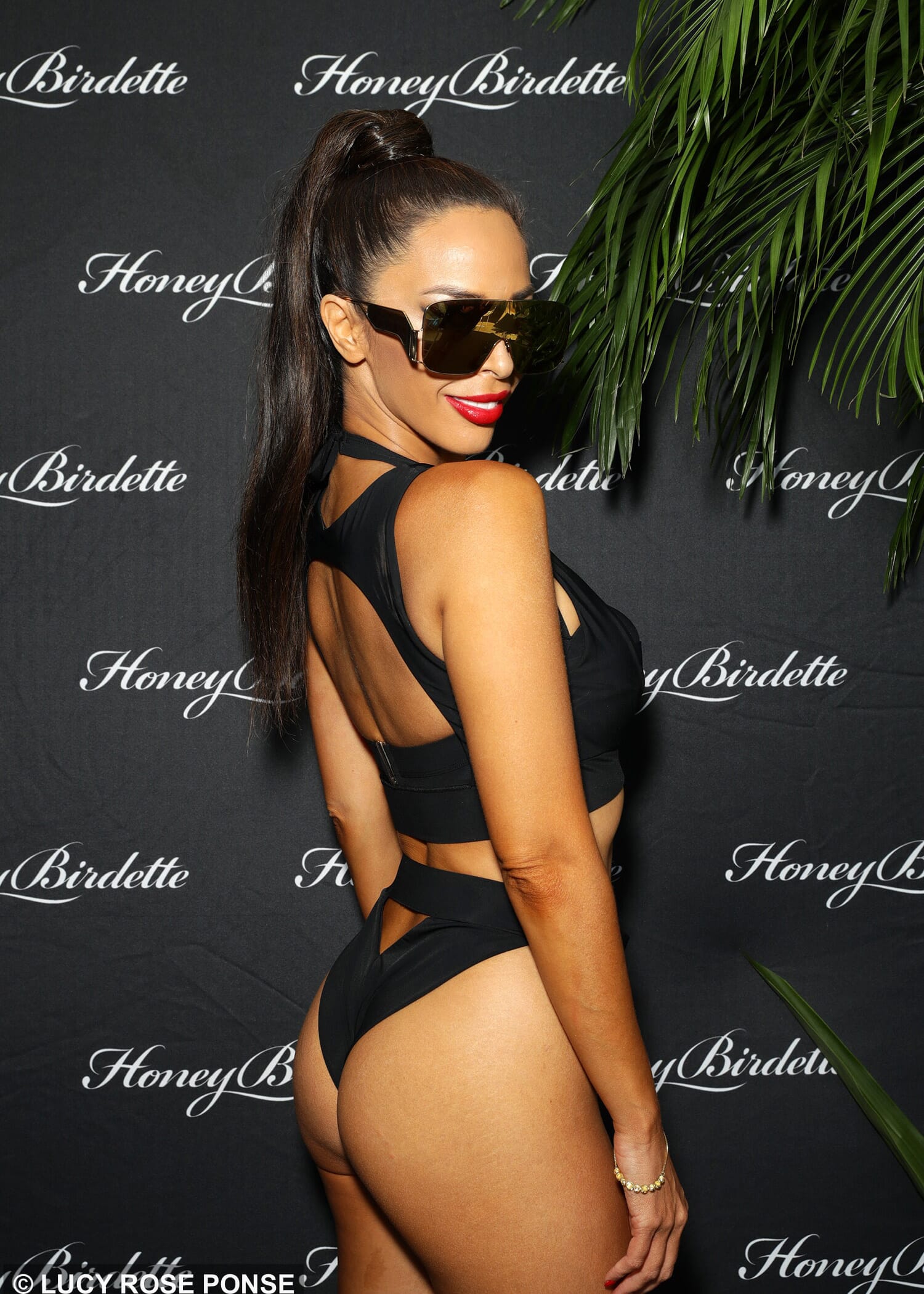 Which is out soon

Here’s which Married At First Sight 2021 couples are still together, with pics to prove it