Two weeks has passed since Locky Gilbert chose Irena Srbinovska over Bella Varelis during The Bachelor finale, but the drama ain’t ending.

After Locky and Irena have made what many believe to have been subtle digs at Bella over the past few days, she has now responded.

Confused? Here’s what is going on…

Instagram recently started giving blue ticks to this year’s Bachie cast, with fans confused why Bella got one and Irena didn’t – despite winning.

When asked why her page isn’t verified like Bella’s, Irena told Daily Mail Australia: ‘I haven’t even applied for it. I don’t really care about it. I’m not about being an influencer, just about being real.’

Many people believed this was a swipe at Bella, who has just signed with a talent agency; and Irena’s response caused a stir, although it may have been unrelated to the runner-up.

Side note: Good on Irena for not following the typical post-reality show route, not that there’s anything wrong with stars accepting any media opportunities that come their way.

According to Daily Mail Australia on Wednesday, Locky took a direct swipe at Bella while chatting with one of their journalists on Instagram.

When asked about his recent camping trip with Irena, he apparently laughed ‘we’re not too keen on the whole Bondi vibe, give us the mountains any day’ – after Bella has been papped in celebrity hotspot Bondi several times recently.

Bizarrely though, Locky shared a selfie in Bondi with Irena on Sunday, as they enjoyed the sunset together, showing he’s no stranger to the suburb.

We asked Bella if there’s been any drama with Locky since the show ended, that’d offer some kind of context to his Bondi remark, and she was as confused as everybody else is.

‘I’m unsure why they’re making references towards me and how I’m living my life, I have better things to do then make subtle digs towards an ex. I’ve moved on and so should they,’ Bella told The Wash on Thursday.

Locky’s remark about ‘not being keen on the whole Bondi vibe’ and appearing to look down on the influencer scene over there is also confusing.

Again, we see absolutely nothing wrong with anybody from a reality show ‘cashing in’ by accepting brand collabs and opportunities that come their way afterwards, but at least own your decision to do this… what do you think? 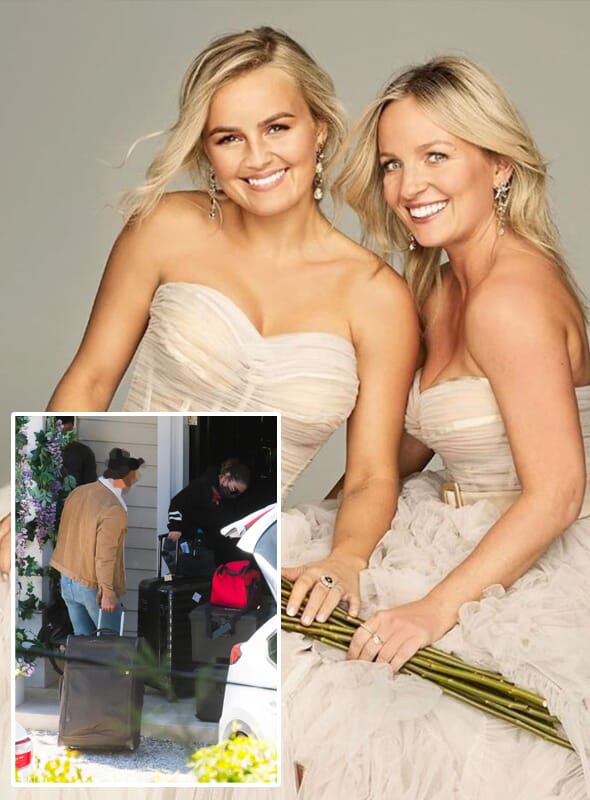 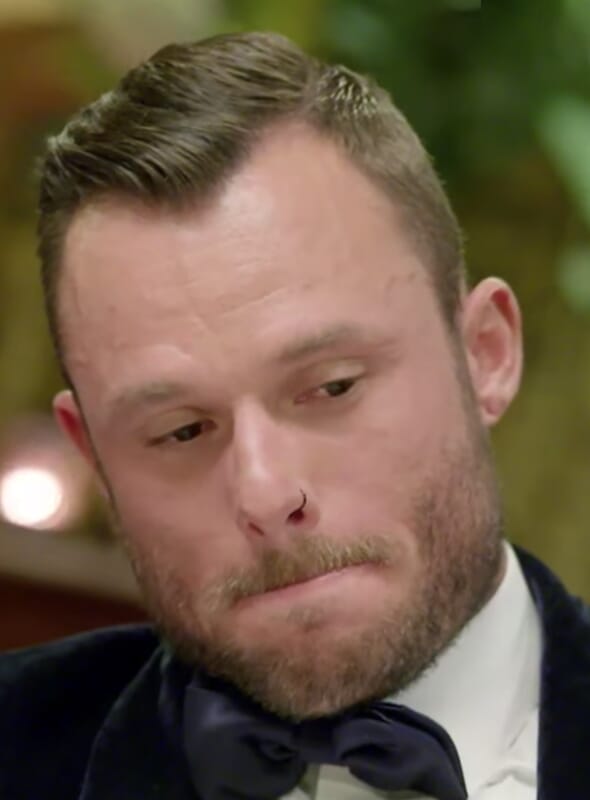