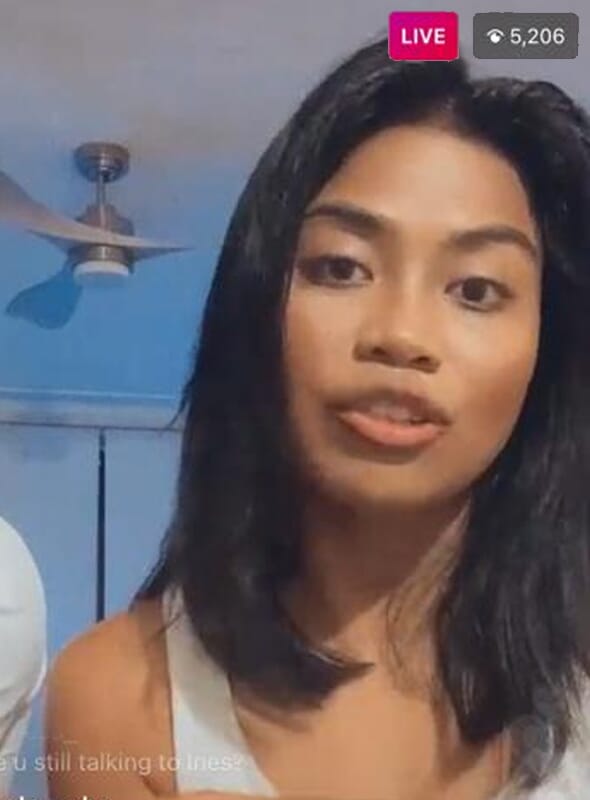 Married At First Sight’s Cyrell Paule has revealed the real reason she walked out of the second episode of the show’s Grand Reunion.

During an Instagram Live on Monday night after it finished airing, the mum-of-one answered fans’ questions alongside boyfriend Eden Dally.

We typed up their answers in case you missed it. And here’s what was said…

Cyrell on why she walked out of pt.2 of the Grand Reunion:

‘What they didn’t show is there was a lot more of the contestants telling me I shouldn’t be raising Boston like I am. [Producers] minimized it to just Dean [Wells], but multiple contestants were saying the same. That’s one of the reasons I left. I don’t know if they shown it [on TV], but I also genuinely didn’t believe Jessika [Power]’s apology. We did spend some time together during [our season] and you get to know someone quite well. She had two years to apologize to me, but she waited until she was in front of the cameras.’

‘I find that bloke one the weakest people I’ve ever met, especially [after previously] being out with him [socially]. You are as weak as dog shit.’

Side note: Eden, Ryan and Dean Wells were once close friends, before they all fell out.

Cyrell on the reaction to throwing wine over Jessika:

‘I genuinely don’t like how everyone reacted after I threw the wine. I thought the first time, when it happened to me [with Martha Kalifatidis], it didn’t have the same reaction. Even the relationship experts didn’t have that much to say. Nobody ganged up on Martha like that.’

Cyrell on the vile trolling she is now receiving:

‘I did not think I’d wake up at 6am this morning to someone telling me to end my son’s life for his own sake. Seriously guys, this is next level of trolling right now.’

Cyrell on if she felt ‘supported’ by the relationship experts:

‘Truthfully, no. They’re not really there while we’re having the dinner party – I think they just go the next day [to film their bits] and rewatch the footage. If anything, they made out like I was this vile human being.’

Cyrell when asked if she’s still friends with Elizabeth Sobinoff:

‘We made up at the reunion dinner party and we’ve been messaging since, so yes we have been talking.’

Cyrell on why Jessika and Ines Basic are no longer friends:

‘They didn’t show a lot of what happened between Ines and Jessika when she walked in [at the dinner party]. Actually, they had a fight … Ines thought they were both still fighting with Martha, but Jess walked in and went straight to Martha, which [Ines] thought was a dog act.’

Side note: Jessika and Ines both fell out with Martha last year, and remained close up until filming the reunion 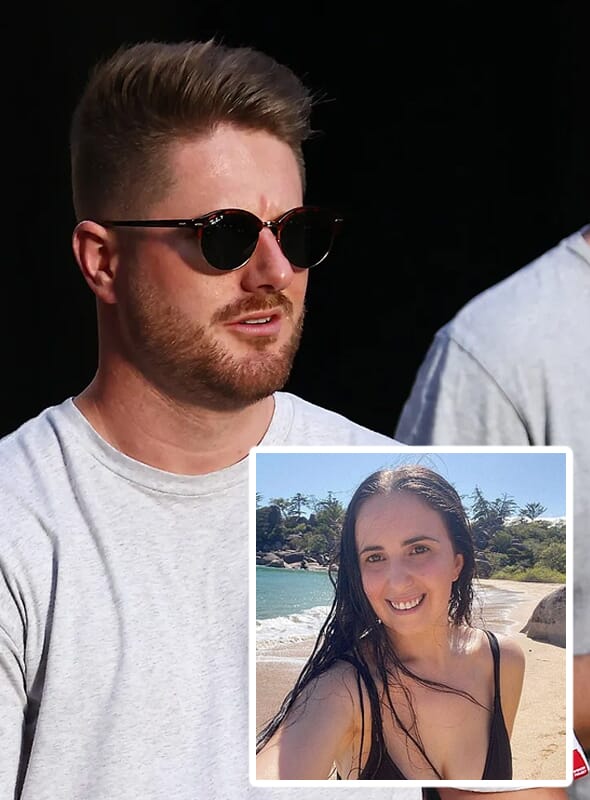 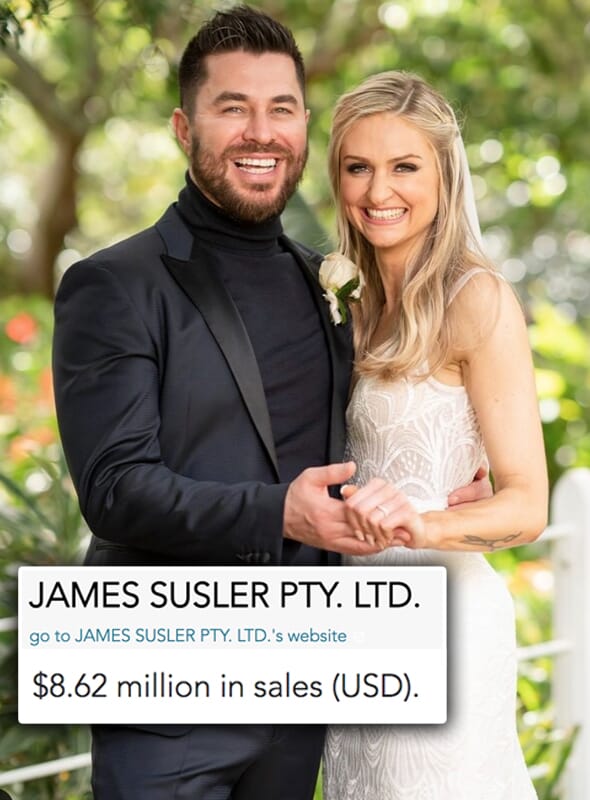 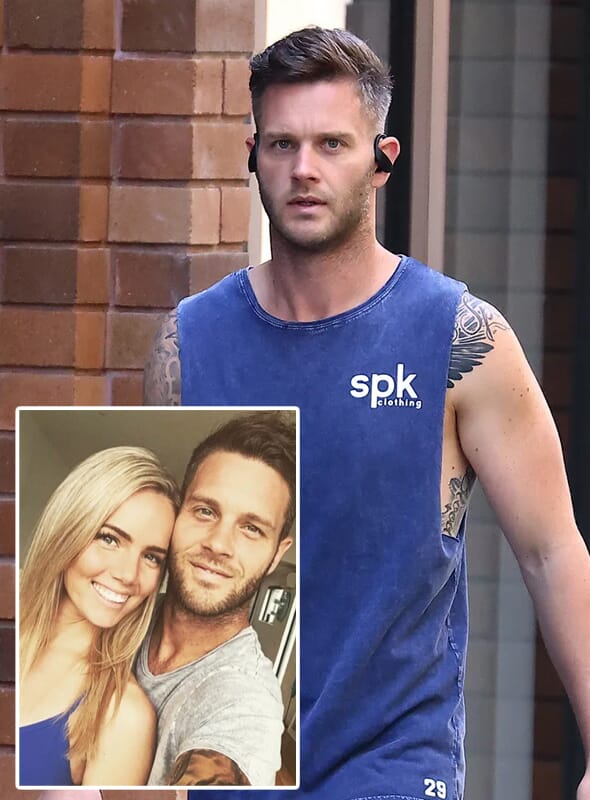 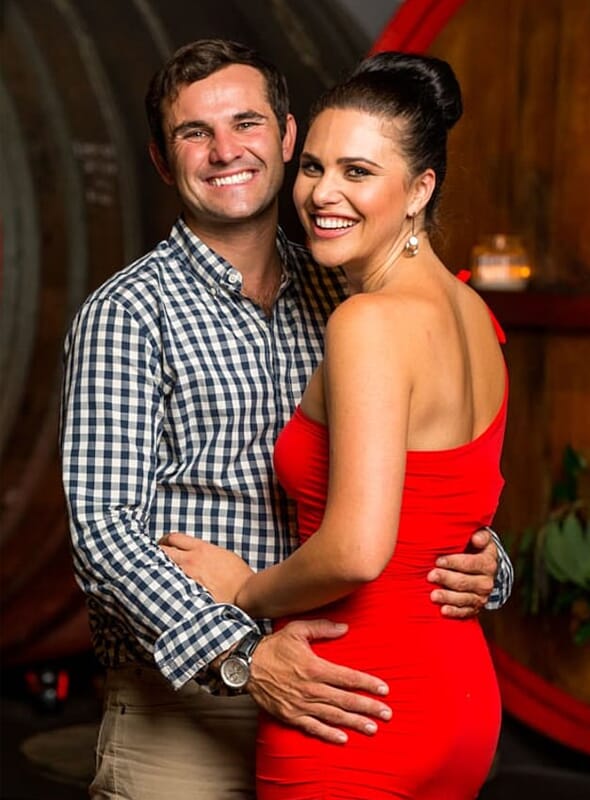 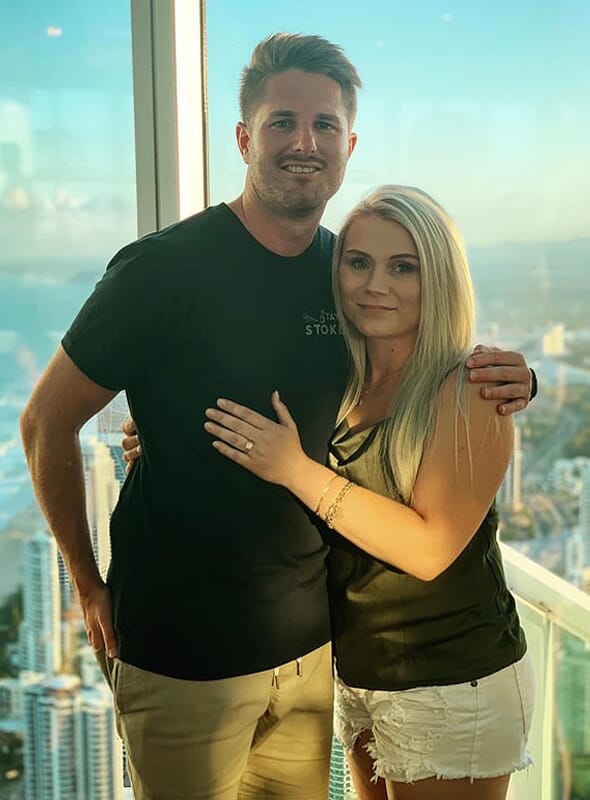 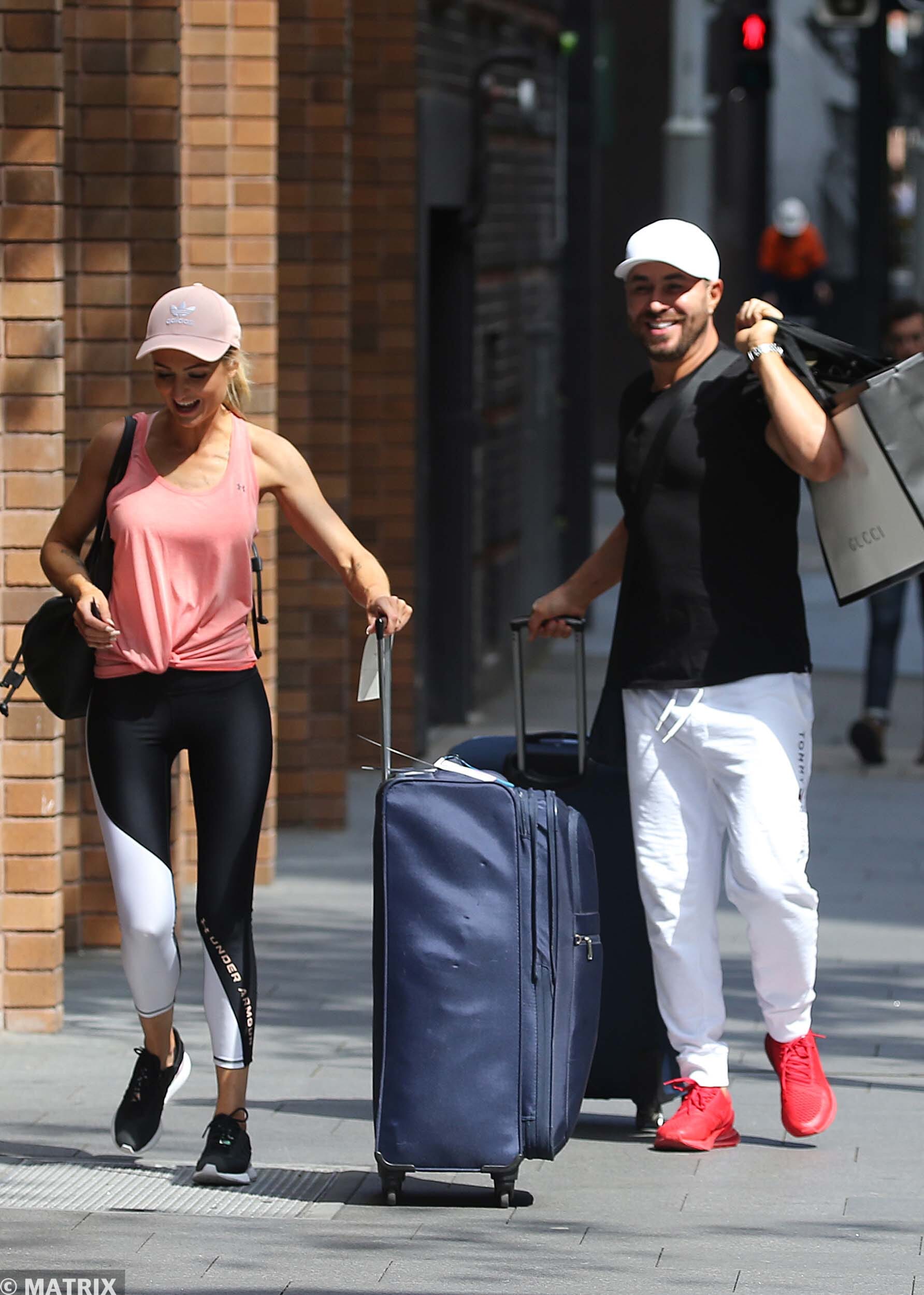 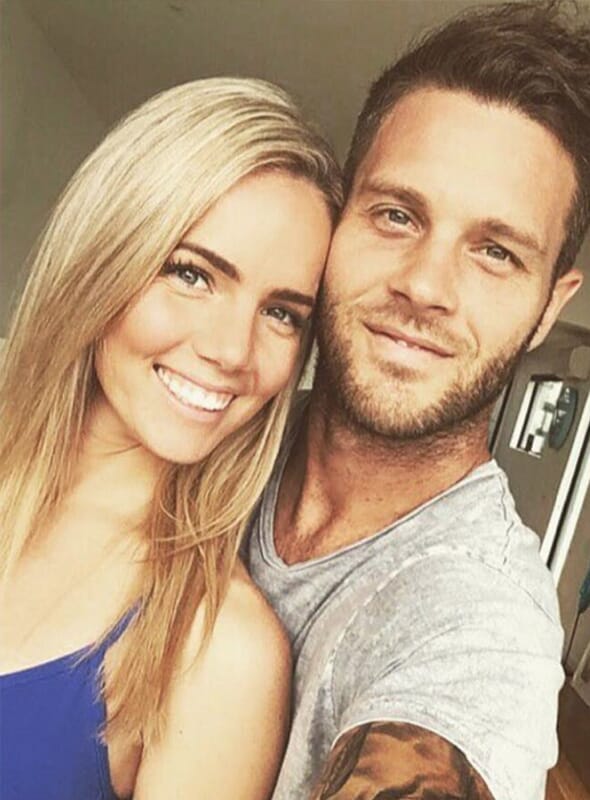 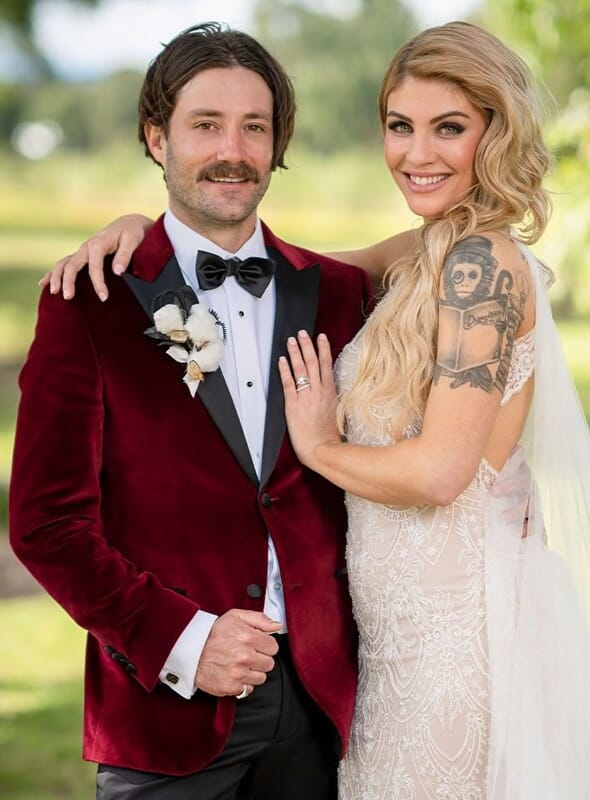 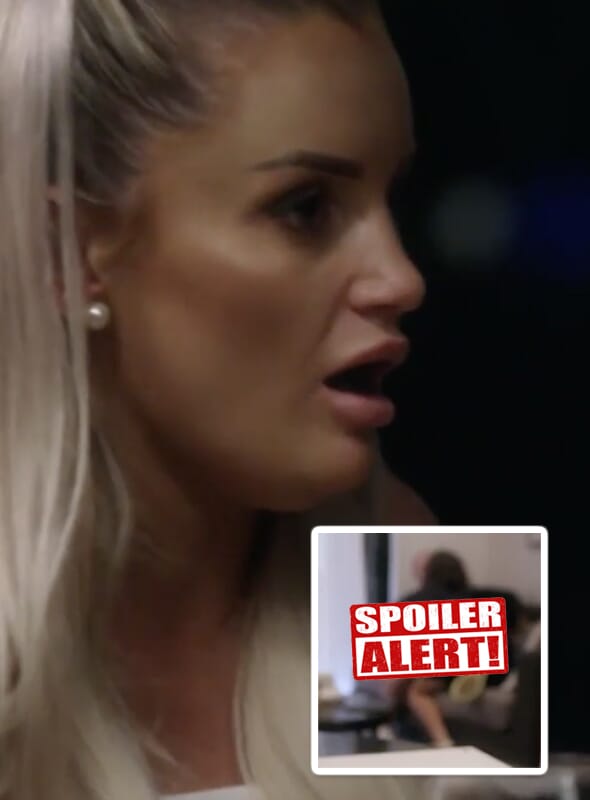 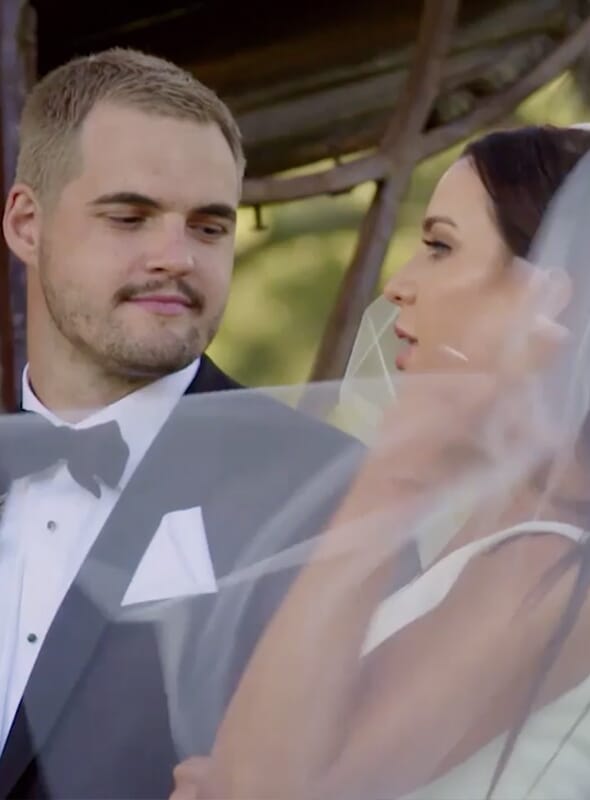 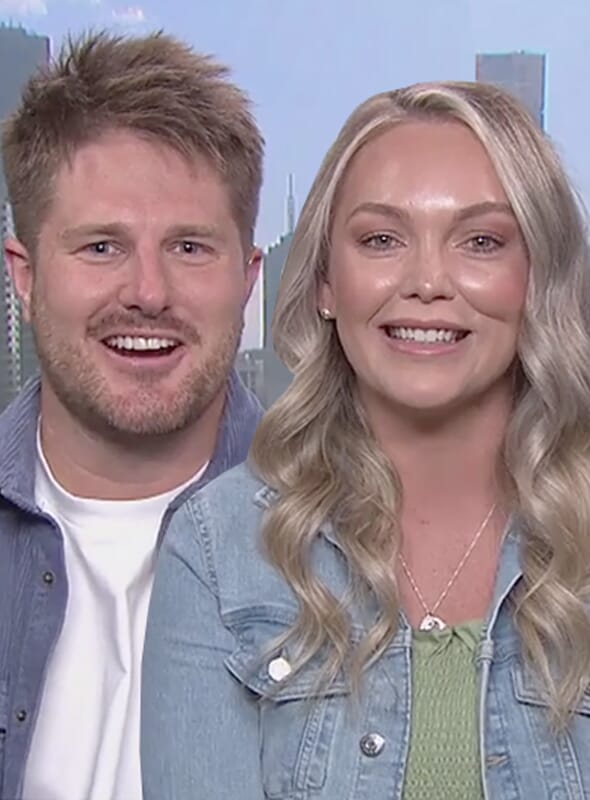 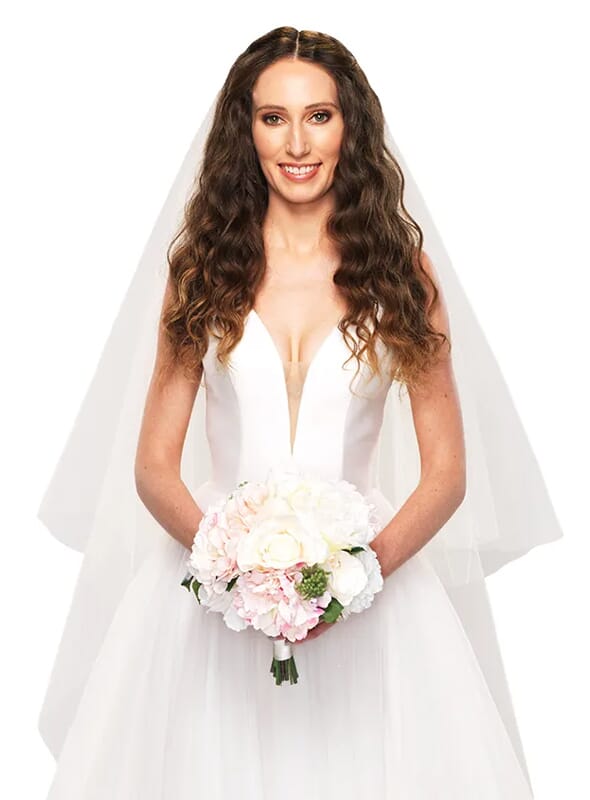 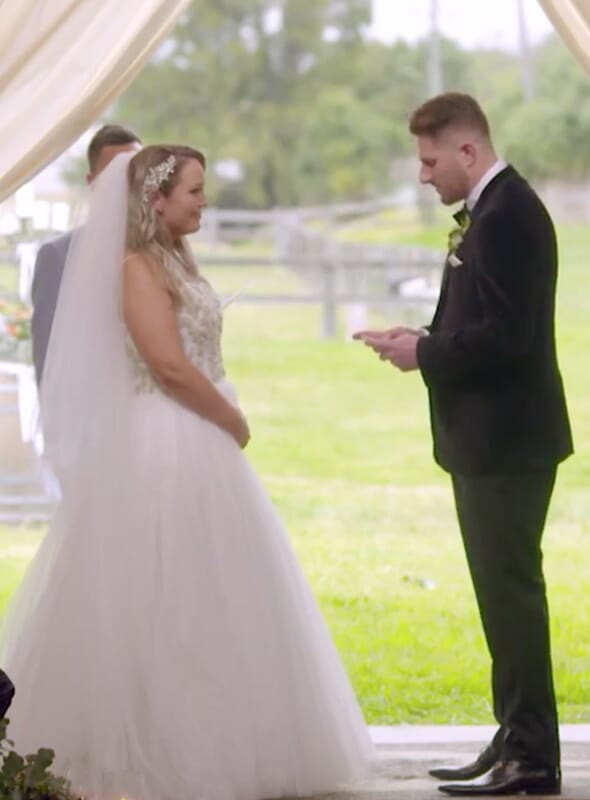