It’s been nine long months since Bachelor In Paradise wrapped filming in Fiji.

And although the final episode may have only just aired on Channel 10, plenty has happened for the cast since the cameras stopped rolling last November.

Here’s an easy guide to who each cast member has since moved on with….

It’s probably for the best that Keira left Paradise a single woman, as her perfect match was waiting back home in Melbourne.

The blonde is currently in a relationship with Love Island Australia’s Matt Zukowski.

‘Went on the wrong show, but doesn’t matter, I found you,’ she recently gushed about Matt.

They started dating earlier this year and are now isolating together in Victoria.

He famously ‘ghosted’ co-star Brittany Hockley shortly after they left Paradise together.

And after then spending several months focussing on himself, Timm has since reunited with his longterm ex-girlfriend Briana De La Motte.

They previously dated for around seven years before her appeared on The Bachelorette in 2019.

Timm Hanly is back with ex-girlfriend Briana De La Motte

Ciarran Stott & Half Of Australia

In all honesty, we’ve struggled to keep up with Ciarran’s post-Paradise love life.

After splitting from co-star Kiki Morris in January, he went on to enjoy a whirlwind relationship with Big Brother’s Tully Smyth.

He’s since been linked to multiple women, including Married At First Sight’s Jessika Power, and was snapped with a mystery brunette in Melbourne last week.

Your guess is as good as ours when it comes to his current relationship status.

Just like Keira, Matt has moved on with a Love Island Australia contestant.

He’s currently in relationship with blonde bombshell Kim Hartnett, who he turned to after splitting from co-star Renee Barrett.

The pair were snapped by a fan out on the Gold Coast together on Sunday morning.

It’s unknown if Renee is currently single following her split from Matt.

But she was certainly was in February when she enjoyed a date with Married At First Sight’s Michael Goonan.

It’s believed they simply met on a night out while he was in Darwin, had a little a party pash, shared a load of bleary-eyed selfies and that was it. Nothing more, and nothing less. 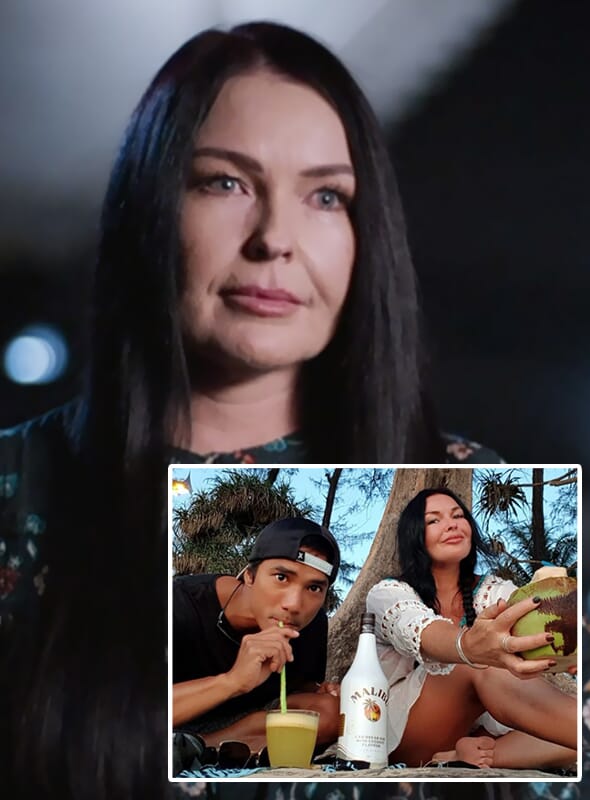 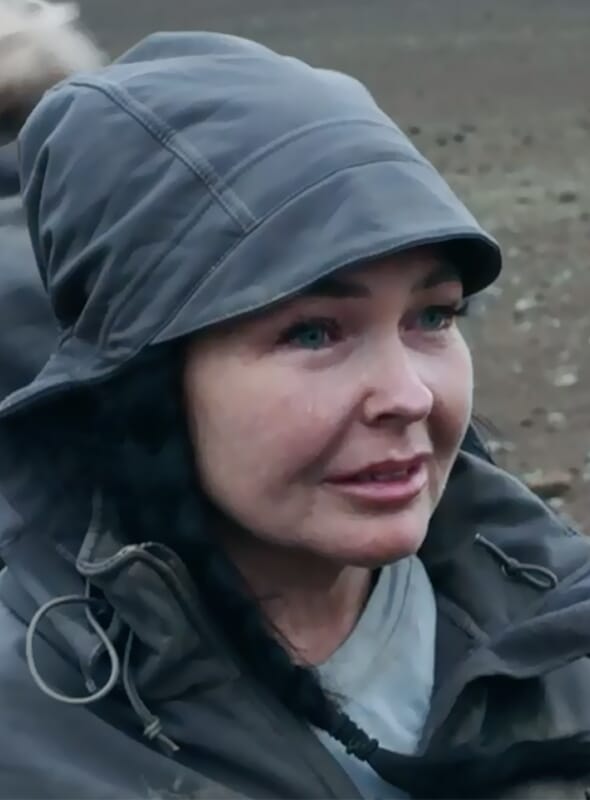 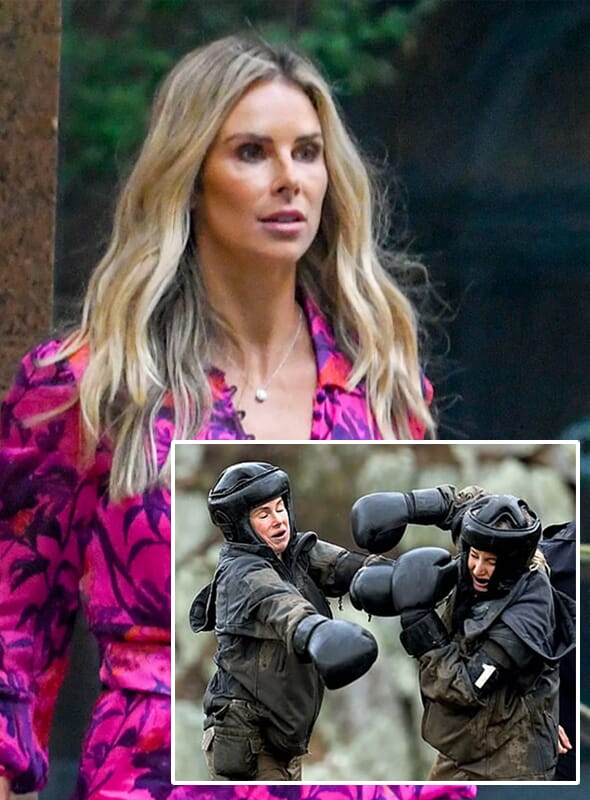 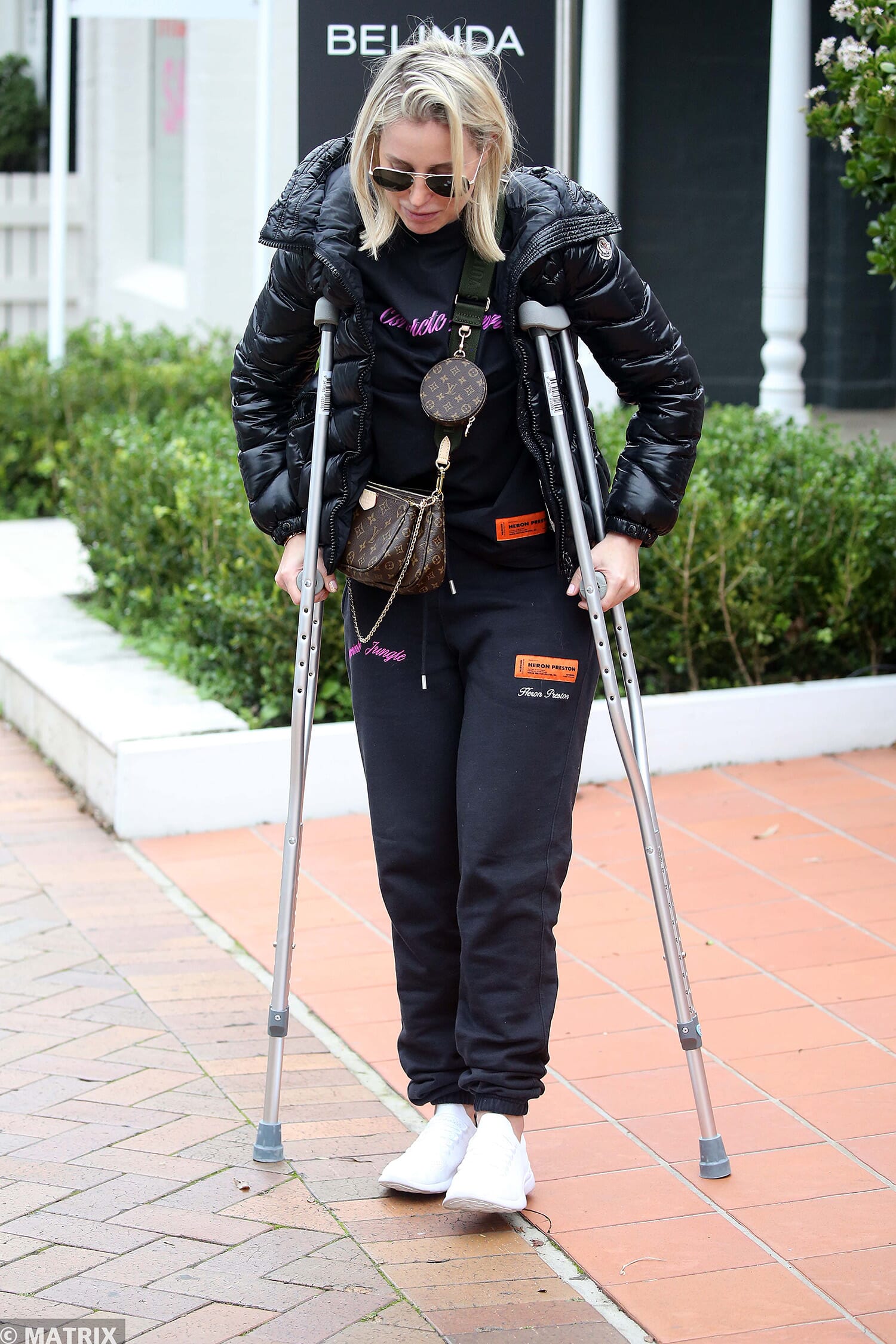 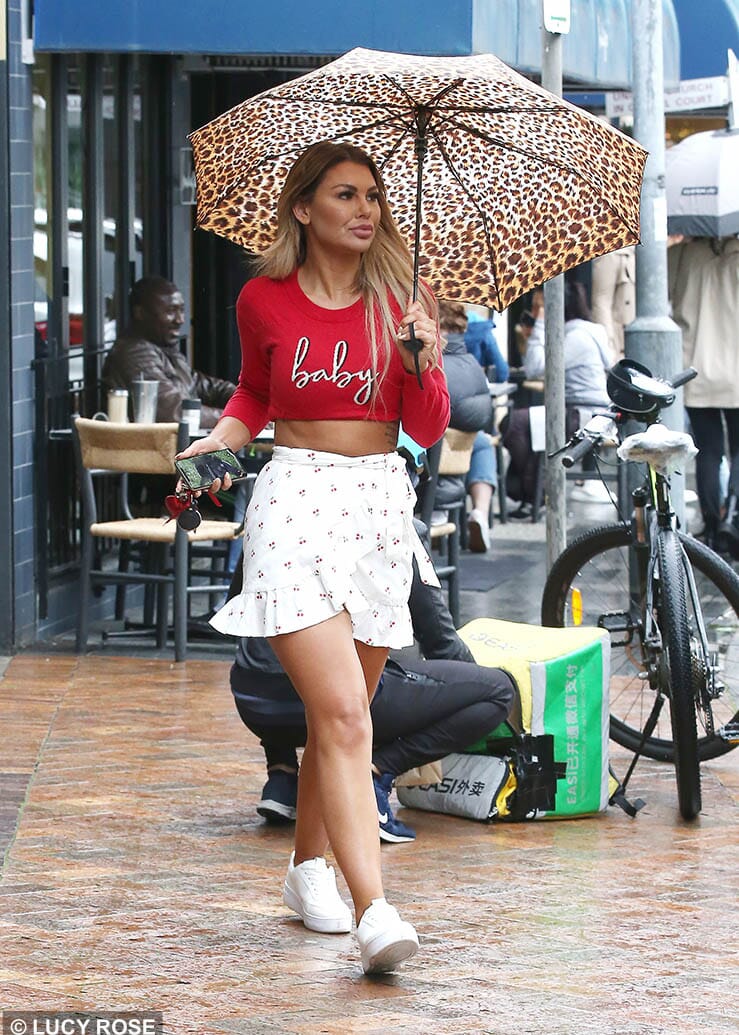 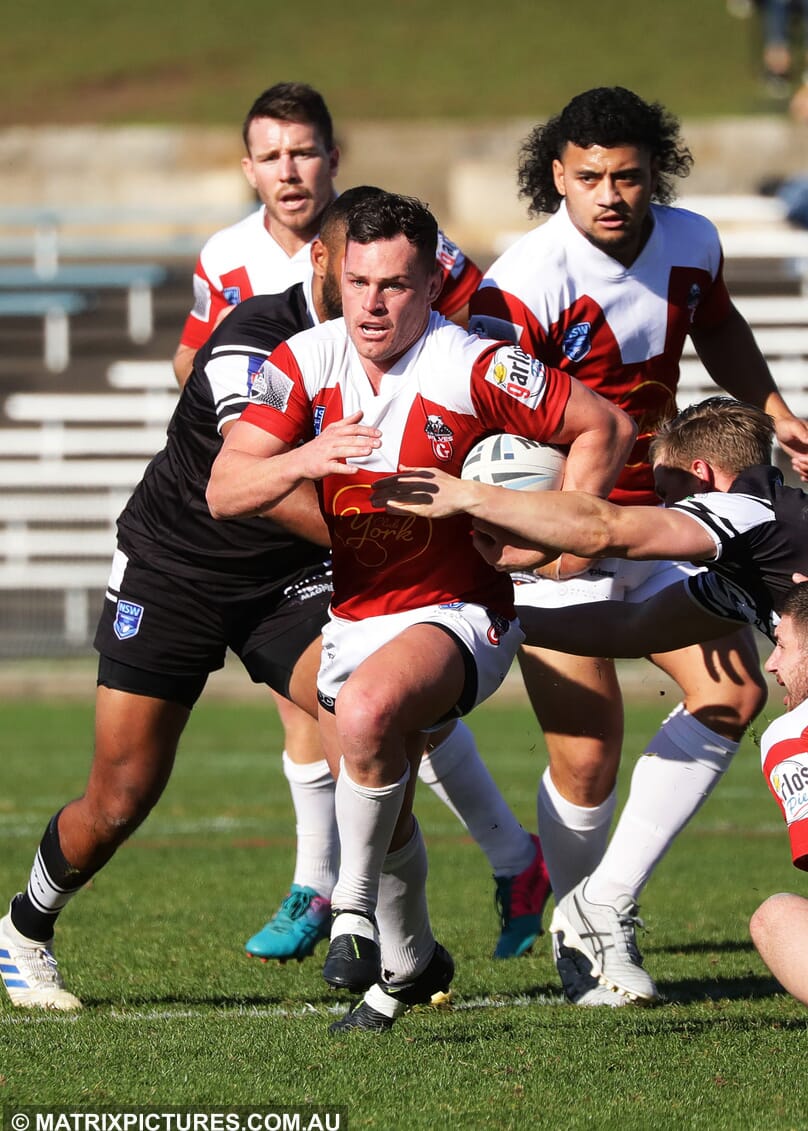