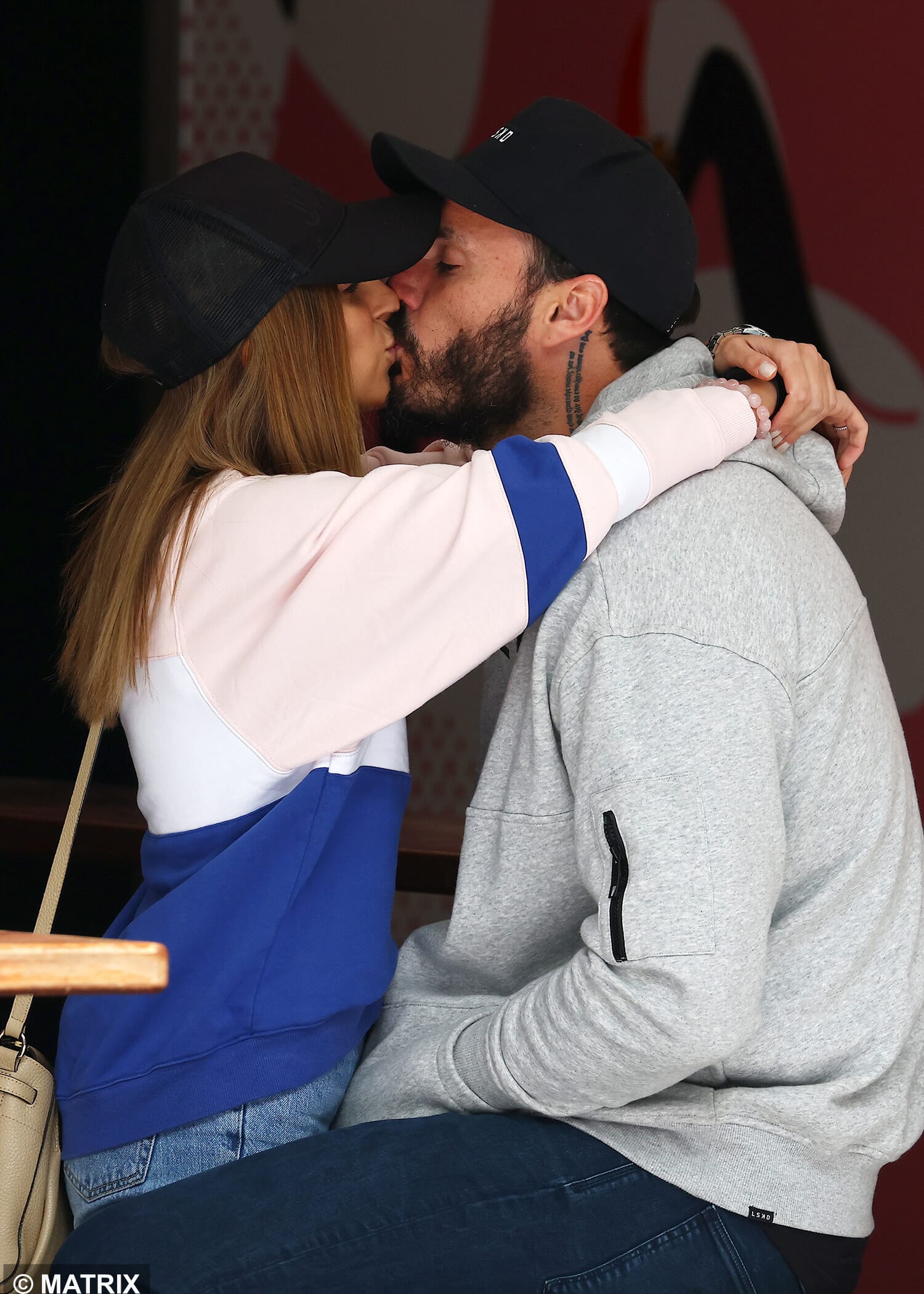 Locky Gilbert and Irena Srbinovska couldn’t keep their hands off each other on Saturday morning.

Before getting frisky, we had a quick chat with the love birds.

When asked what the future holds for them, Irena confirmed that she’ll be moving to Perth to shack up with Locky ASAP.

But in the meantime, they’ll be unplugging from social media and traveling around New South Wales on a road trip.

‘We’ve got heaps planned, we just want to be with each other. We’ve got our future planned and it’ll just be us two. On our own,’ Locky told The Wash.

During an interview on Friday’s The Kyle & Jackie O Show, Locky and Irena shared far too many details about the first time they had sex.

‘We did the finale and it was such a big day and I was crying my eyes out so I wasn’t the most masculine. Then we got back and were in the room together and we didn’t go at it, we just sort of sat there, laying and just talked. We didn’t do anything… the whole time everyone was asking, “oh don’t you just want to bang her?” For me, it wasn’t that… there was not a point I was like, “yeah yeah yeah.”’

When asked if they actually consummated their relationship that night, Locky nodded and said: ‘I surprised myself, it was a long bloody time… A good thirty seconds!’

As the hosts then asked Irena how she’d rate his performance, she laughed: ‘We’re still together, so I think that says it all.’

So, er, there you have it? Some information you probably never wanted to know. 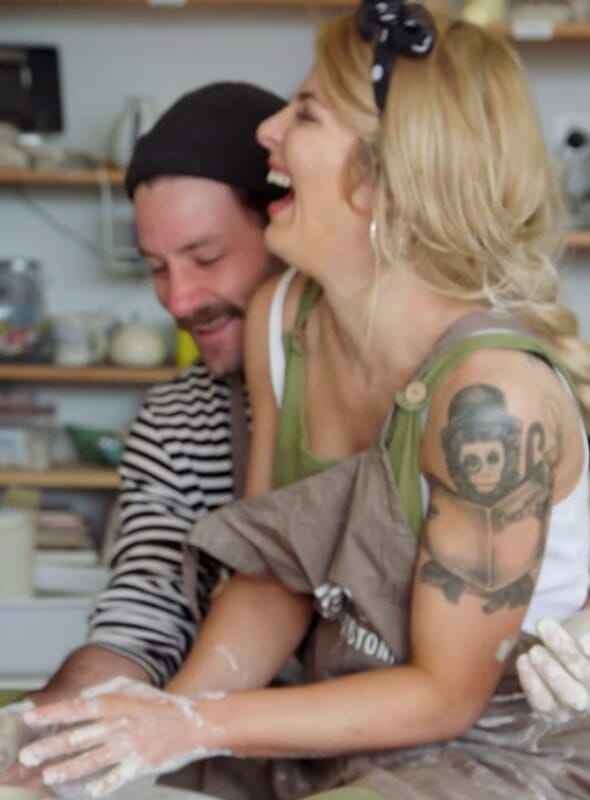 SPOILER Hello, we have an important update about Booka and Brett from MAFS 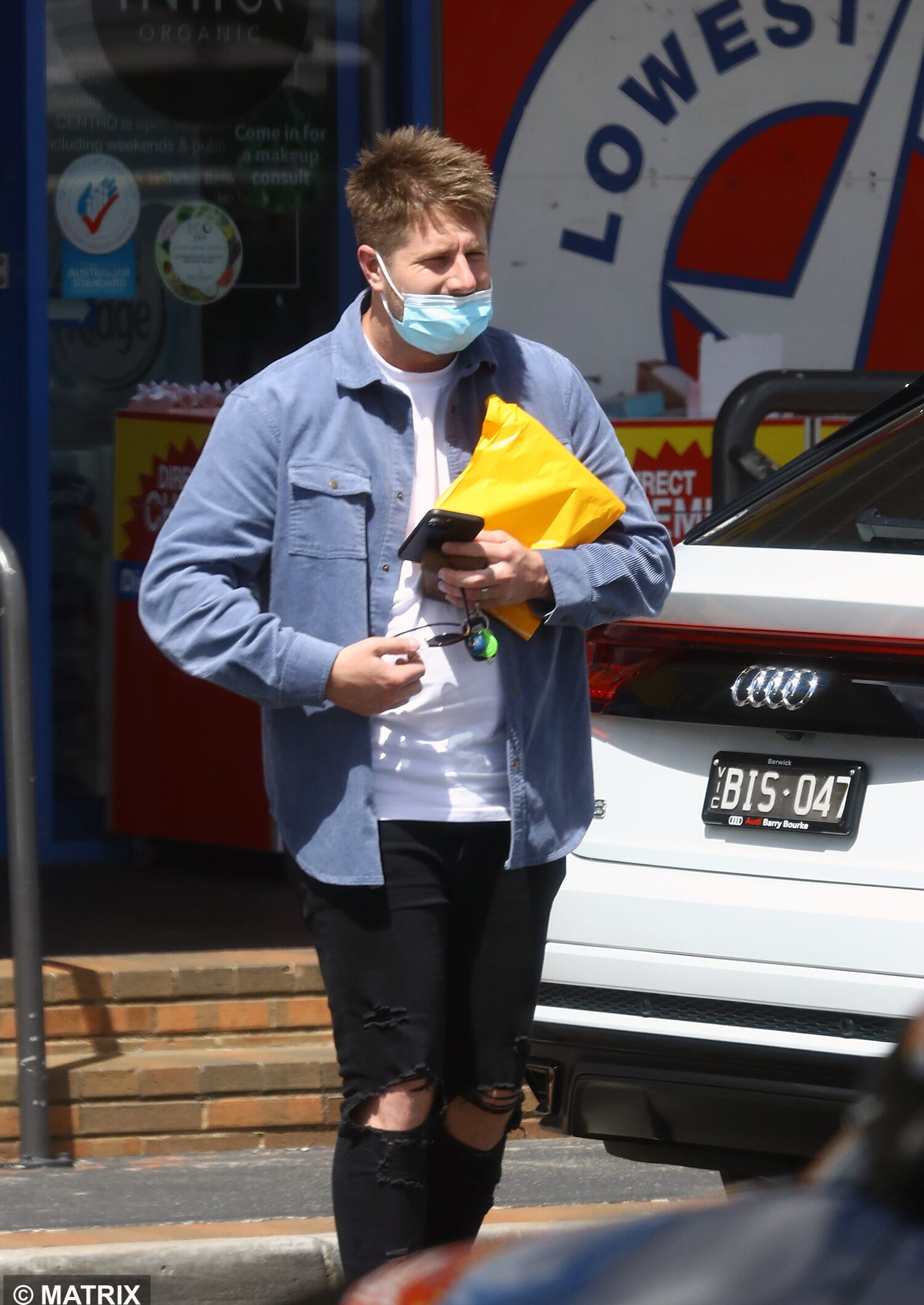 SPOILER Bryce and Melissa’s MAFS ending ruined by a few pap pics, a footy shirt and an Instagram tag 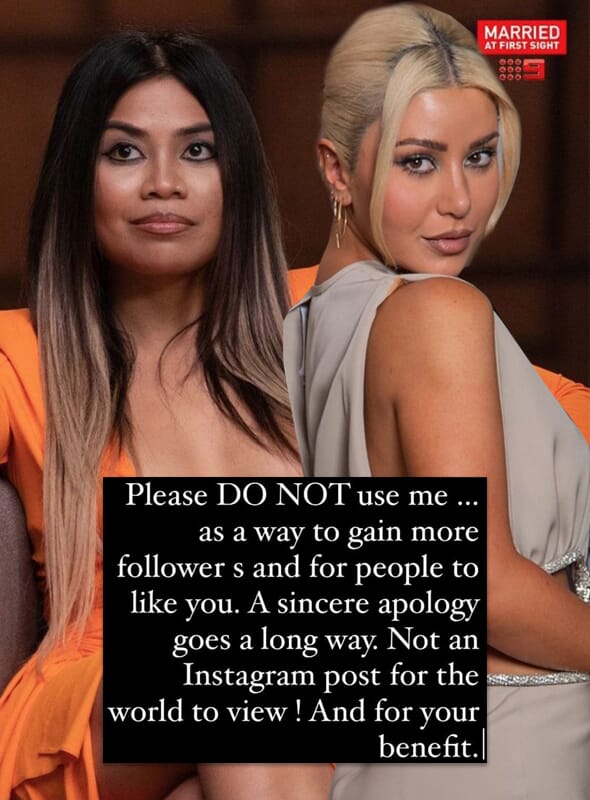 Hello drama, It’s all kicking off between Martha and Cyrell… again 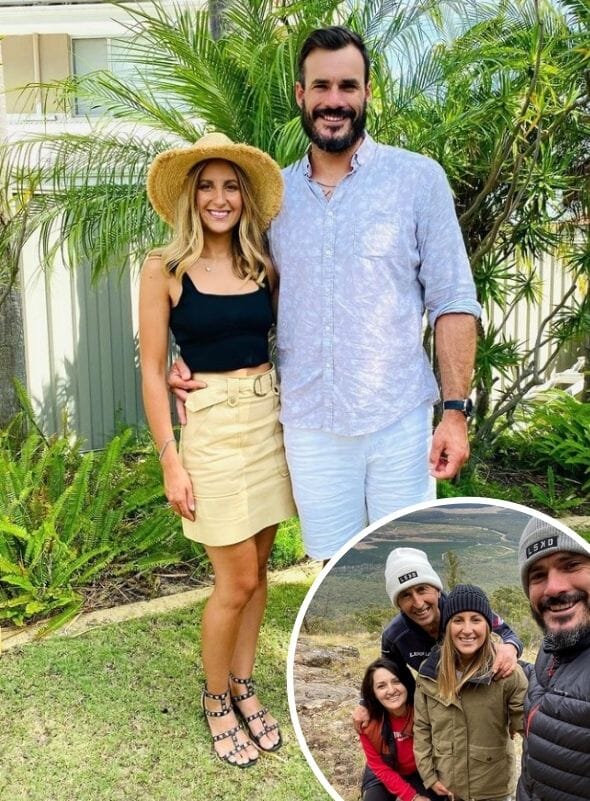 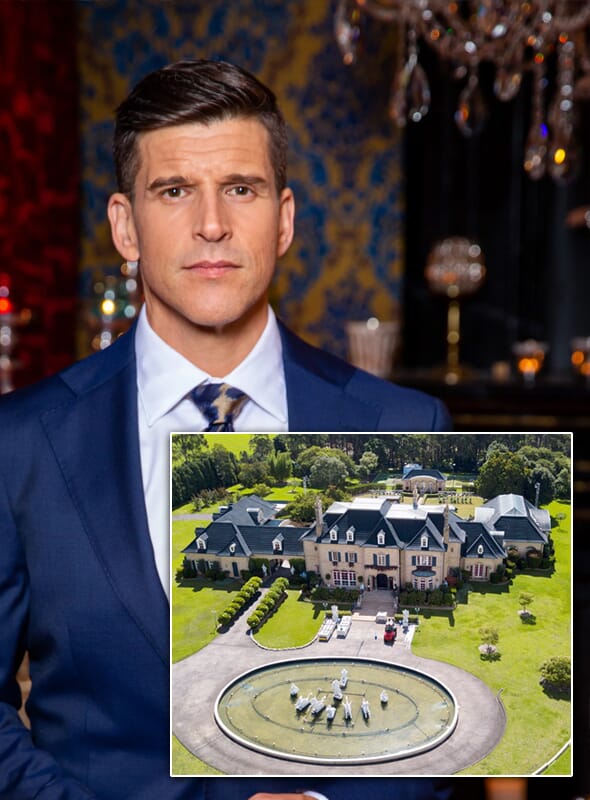 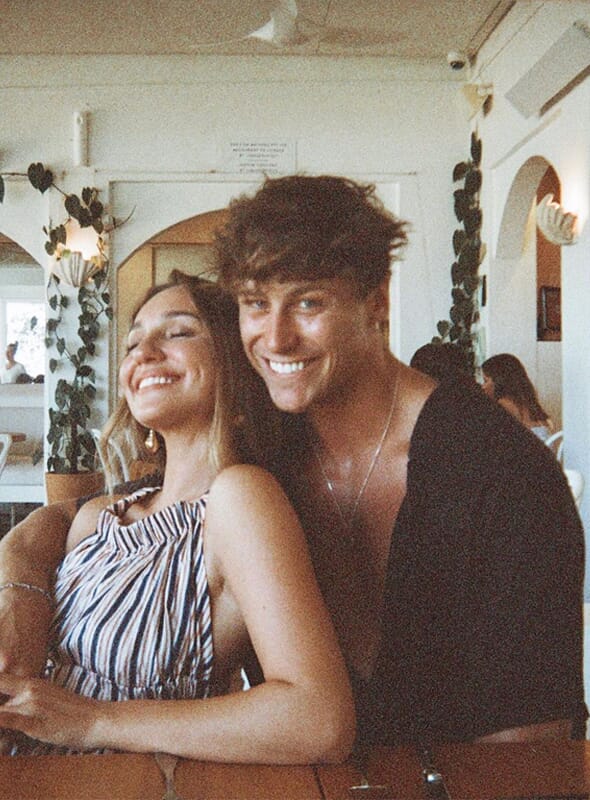 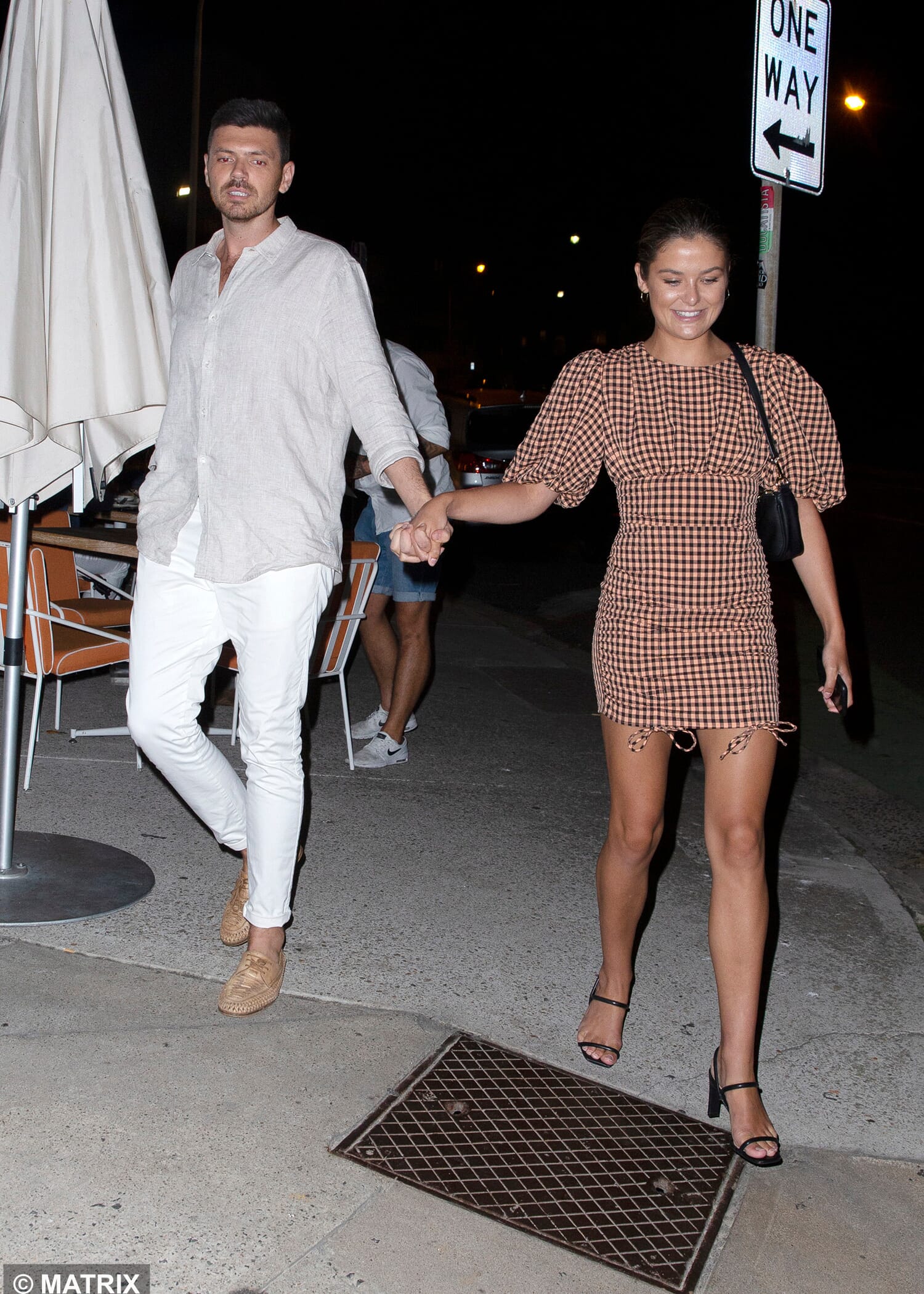 Hey up, it’s Bachie fave Sophie Tieman and her mysterious fiancé Joe out in Bondi 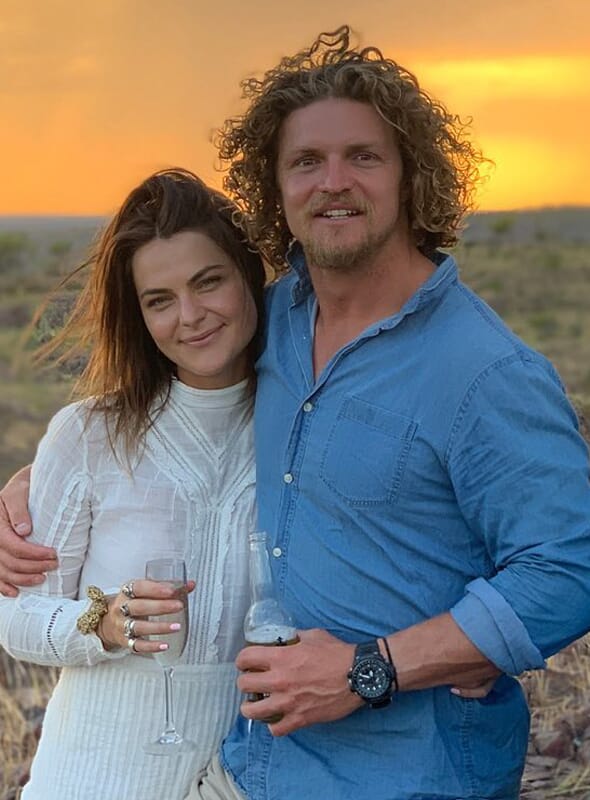 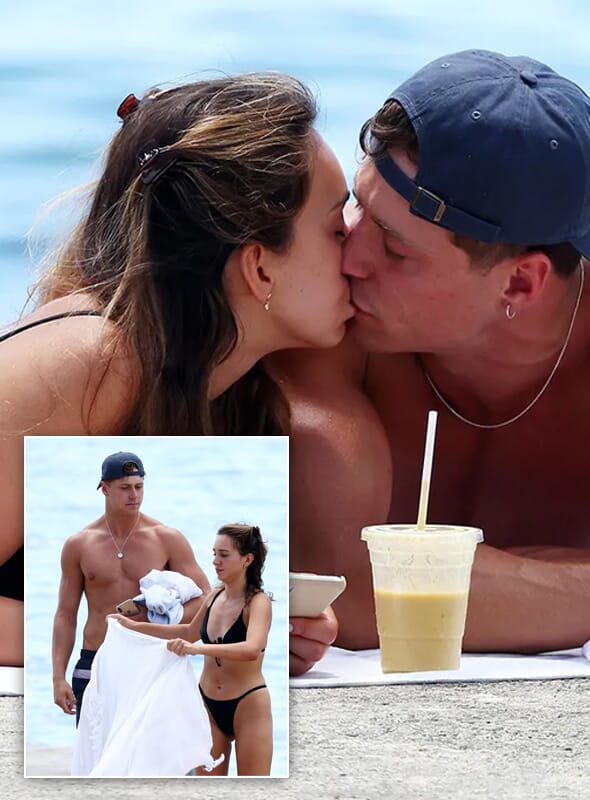 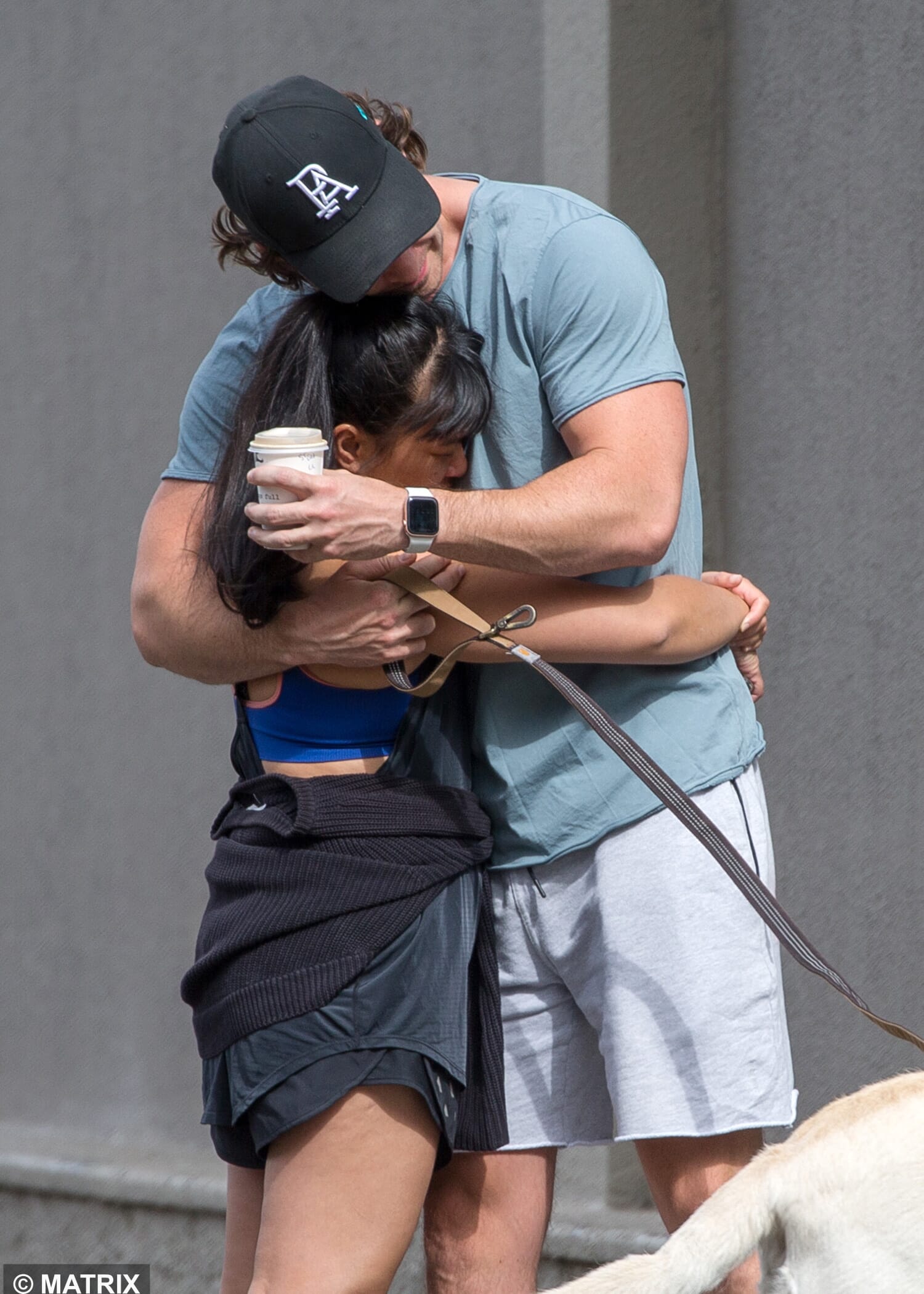